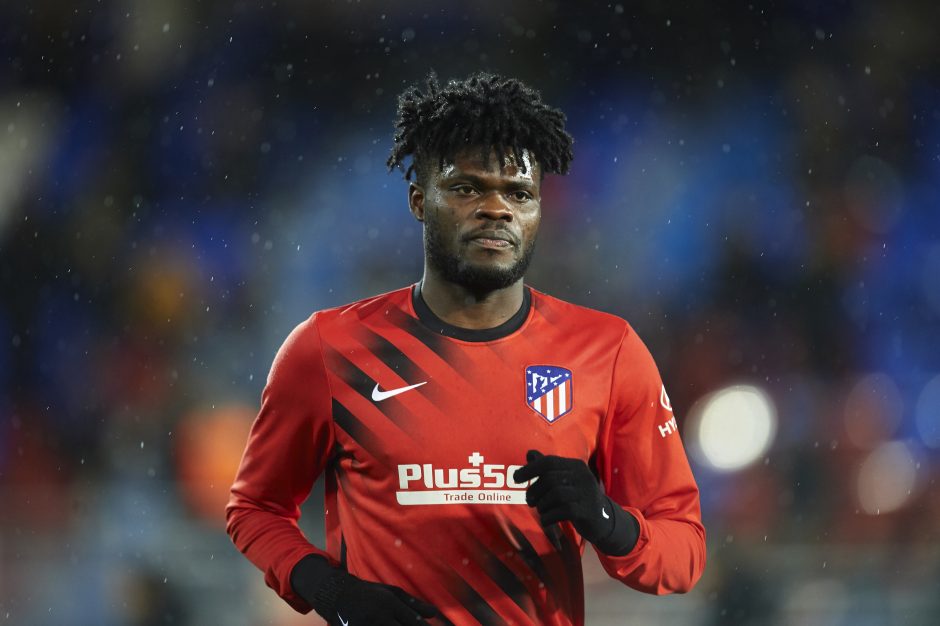 The 27-year-old was closely linked with a move to London this summer as Arsenal looked to secure him as part of their own squad rebuild.

Reports from TuttoJuve and Corriere dello Sport suggest that following the arrival of Andrea Pirlo, Juventus have now entered the race to sign the Ghananian international.

Partey reportedly has a €50 million valuation and in an effort to lower the price, the Bianconeri will offer Bernardeschi plus cash to secure the Atletico man.

Corriere suggest that alongside Bernardeschi, Douglas Costa is a possible makeweight in any potential player exchange as Juve will try and reduce spending.

Partey has spent five seasons with the Atleti senior team, making 185 appearances and scoring 16 goals in all competitions with Los Colchoneros.

The midfielder is considered versatile enough to play across the midfield three, as well as in the back-line, if required, making him an ideal player for the Bianconeri who may need cover in defence, following Matthijs De Ligt’s recent operation.

Higuain father: ‘He will stay at Juventus’