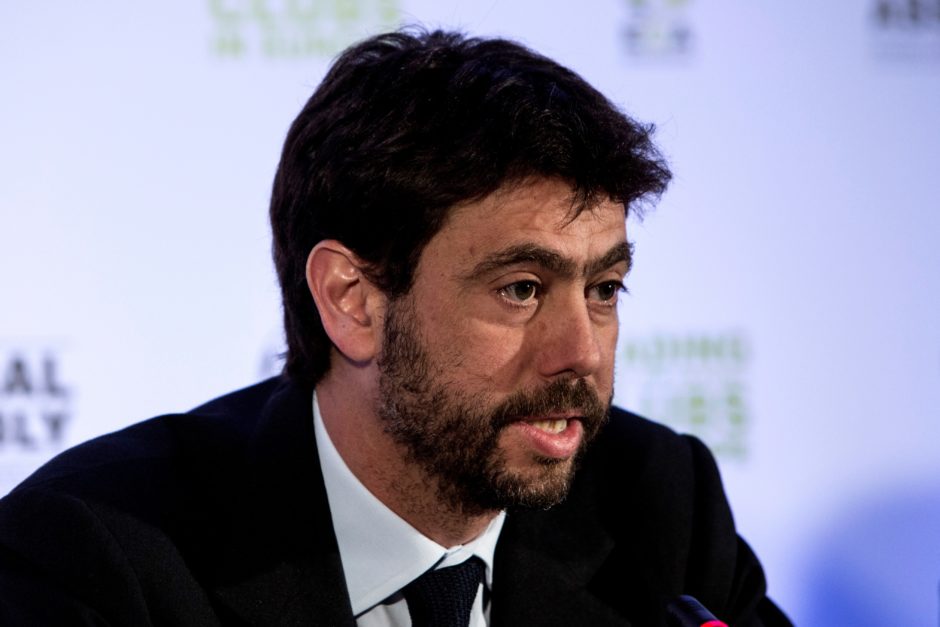 Juventus has won the last nine consecutive Italian Scudettos and as they enter another season, the Old Ladies want the 10th consecutive trophy as well as the Champions League and the Italian Cup.

This was made clear in the club’s president, Andrea Agnelli’s letter to the club’s shareholders ahead of their meeting next month.

He admitted that winning the next title not be a given and that they fully understand that it is a tall mountain to climb.

He then added that they will put all their efforts to win every competition that the club plays in this campaign.

The letter published on the club’s website via Tuttosport started by saying: “Dear Champions of Italy, it is with great pride that I use this appeal against you for the ninth consecutive time. The football debate tends to consume every news, every game, every season, but it is important to point out that such a long streak of success is unprecedented in the major European leagues (Serie A, Premier League, La Liga, Bundesliga and Ligue1).”

The former midfielder is inexperienced, but he has some of the best players in Europe to work with and that should help him win the Scudetto for the club this season.

The rest of the letter can be read on the club’s website.