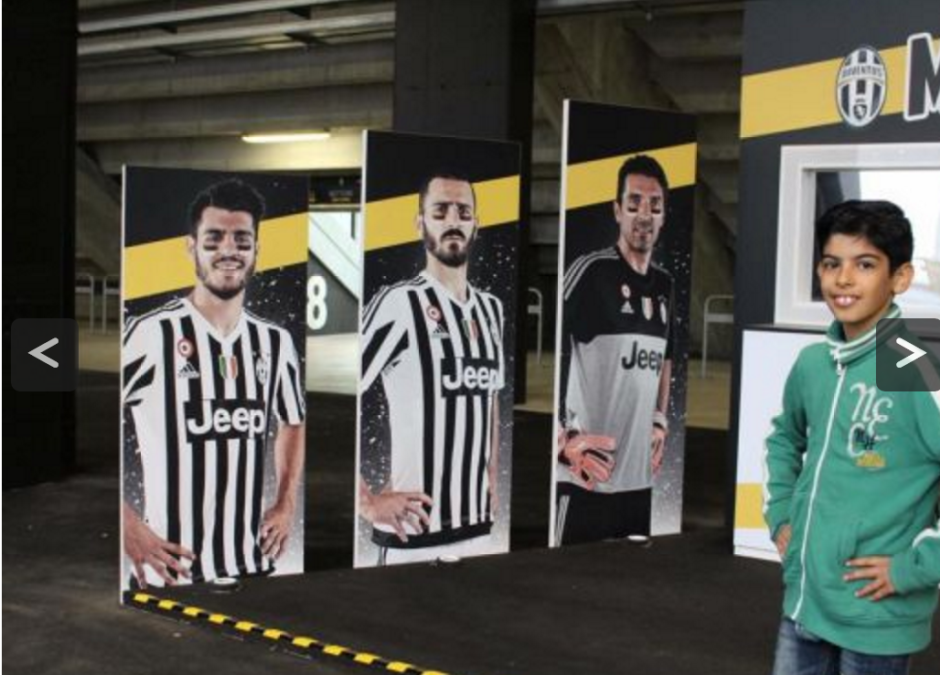 This news and story brings me great joy to come upon and share. For it is that rarest of things, a true gem in the mega-rough.  A story which warms the heart as well as excites the mind, though to be fair, we will assuredly have to wait a decade before this particular seed truly blossoms…

Rashed Al Hajjawi, a palestinian lad of 10 years of age born in Norway, first came to light a few years back when youtube videos of his startling talents began doing the rounds. 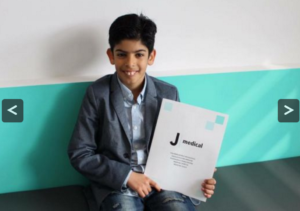 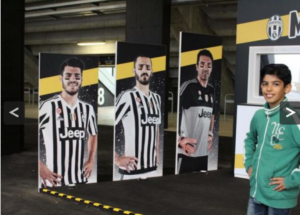 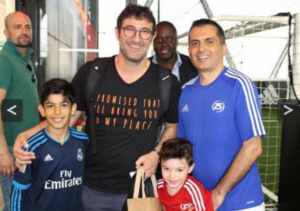