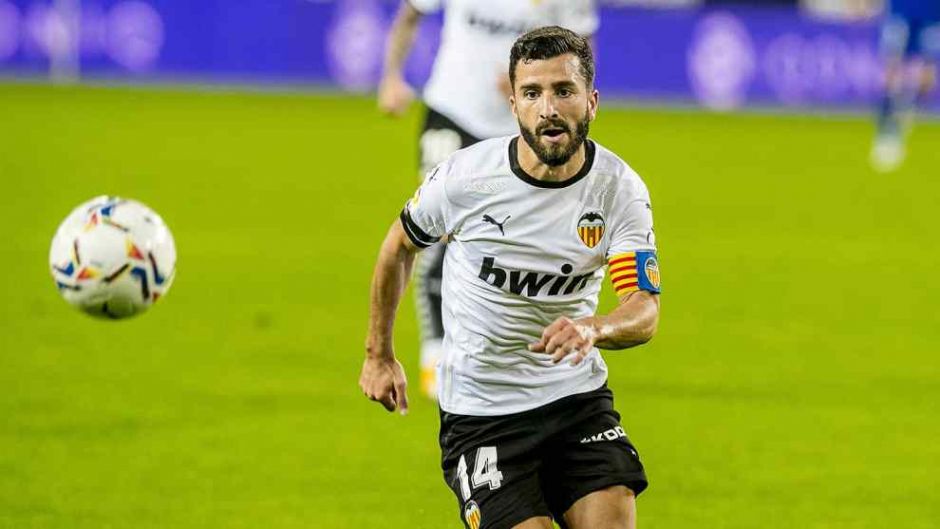 El Gol Digital via Calciomercato says Juventus is targeting a move for two players at Valencia.

The report claims left-back Jose Gaya and striker Maxi Gomez are both on their radar.

The Bianconeri have had to change their playing squad in the last few transfer windows.

The likes of Moise Kean and Kaio Jorge have moved to Turin, but there are more players to come.

This poor start to the season means a January transfer splurge is possible, but the report didn’t confirm if Juve would try to sign both players in the winter transfer window.

Gaya is 26 and has been one of the consistent left-backs in La Liga in the last few years.

He could become the perfect backup to Alex Sandro or even replace the Brazilian in the Juventus lineup.

Gomez is a 25-year-old striker who has been struggling for goals in this campaign.

It is unclear why Juve would want to sign a striker that has just a single goal in 10 league matches this season.

The Bianconeri already has enough misfiring strikers and it would be a poor decision to add Gomez to the squad.

Dusan Vlahovic is a much better option, and he knows how to score goals in Serie A.

Dybala delivers a subtle message about his Juventus future