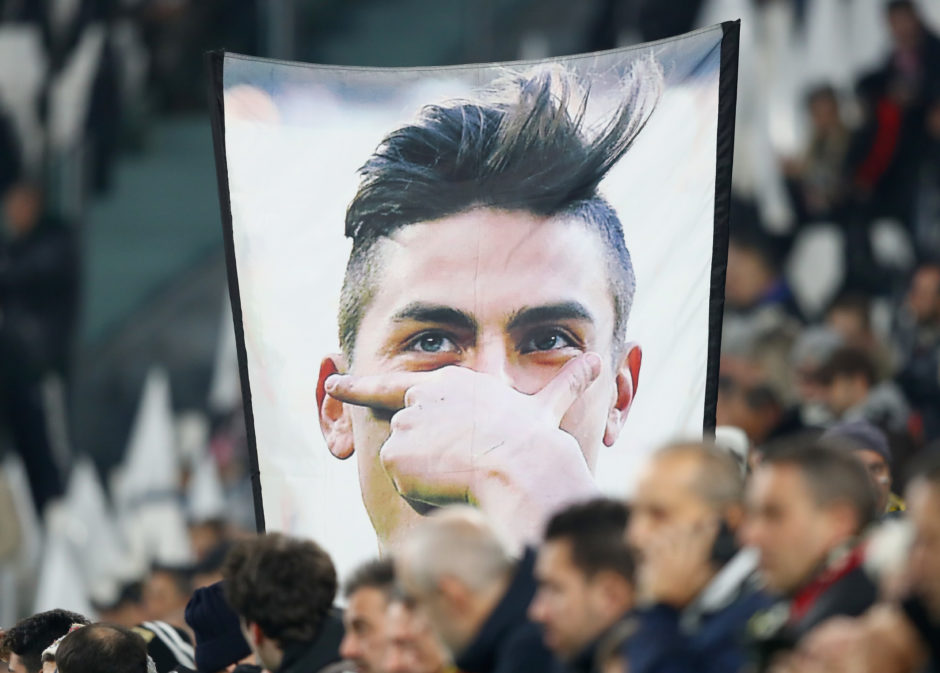 Juventus played out a disappointing 0-0 draw against Barcelona, leaving qualification from the Champions League group stages to the last game. 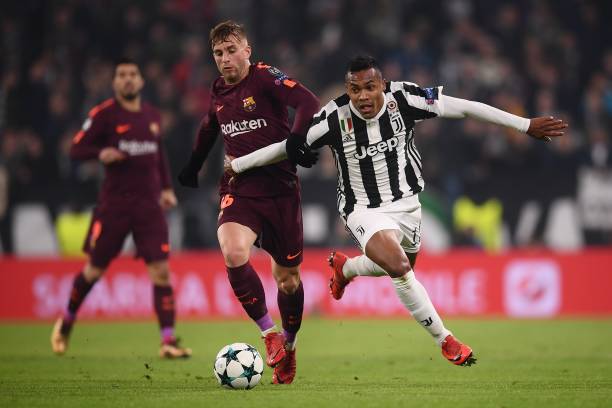 Gigi Buffon: Made a few easy takes but was caught off his guard by Rakitics’ free kick which hit the post. A spectator in the second half and mostly untroubled. 5.5/10

Medhi Benatia: Looked in good form for much of the first 45 – Made a few good clearances, dominant in the air. Improved as the game progressed, making interception after interception. Read the game brilliantly. Man of the match.  7.0/10

Daniele Rugani: Strong start, looking very confident at the back. Played well alongside Benatia and kept the Barca threat at bay.  5.5/10

Alex Sandro: A better display than in recent weeks but still a world away from the player he was last season. Off the pace at times. Average at the back. Needs to improve rapidly. 4.0/10

Juan Cuadrado: A poor mistake early on almost let Iniesta in. Linked up well with Dybala to play a clever one-two but blazed his effort over the bar. Didn’t make much of an impact in the second-half and faded out of the game. 4.5/10 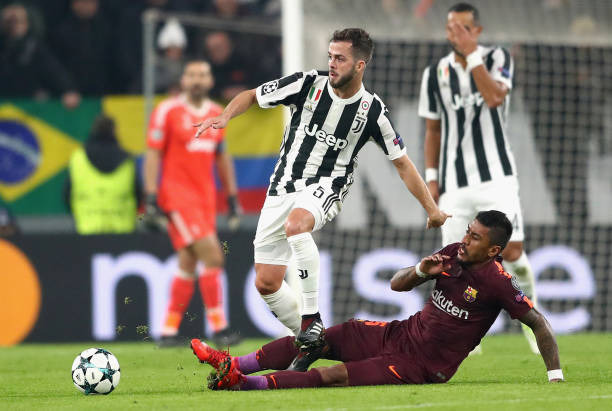 Miralem Pjanic: Good in possession, smart passing and kept the ball well – Made a poor tackle to get booked early on and was careful thereafter. Replaced by Bentancur in the second-half as he looked more frustrated than anything. 5.0/10

Sami Khedira: Anonymous for the first half, offering little going foward and little in front of the defence. More or less absent in the second half. Hard to justify his inclusion at present. 3.5/10 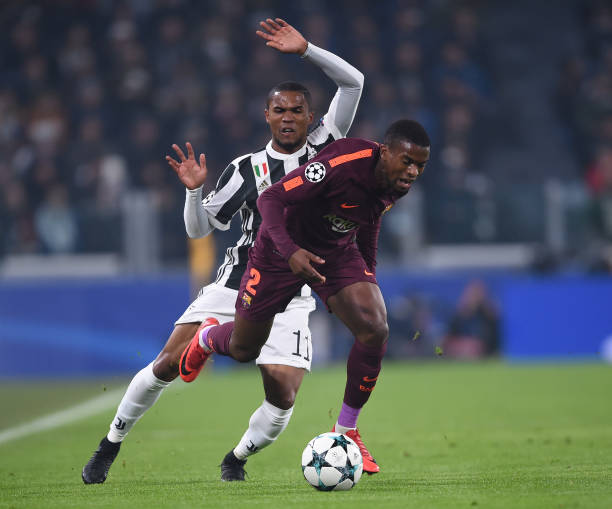 Paulo Dybala: A lively start, driving Juve forward when in possession – Had a really good chance in the first which he fashioned out of nothing, but fired his effort over the bar. Could and should have won the game late on.  5.5/10

Douglas Costa: Had a great solo effort after just a few minutes but lacked the power to get the ball past Ter Stegen. Cut in from the left really well and merits a starting place at the moment. 5.5/10

Gonzalo Higuain: A bit of a spectator for the first 45 minutes, looking isolated and a little sluggish at times. Really struggled in the second half as he lacked any service of note. 5.0/10

Rodrigo Bentancur: A cameo appearance as it seemed Allegri was content with a point. 4.5/10

Blaise Matuidi: Played in the closing minutes of the game  N/A

Claudio Marchisio: Showed more in a brief cameo than Khedira did all game. Warrants a starting place in the XI when fully fit as the midfield sprung into life with him on the pitch. 6.0/10