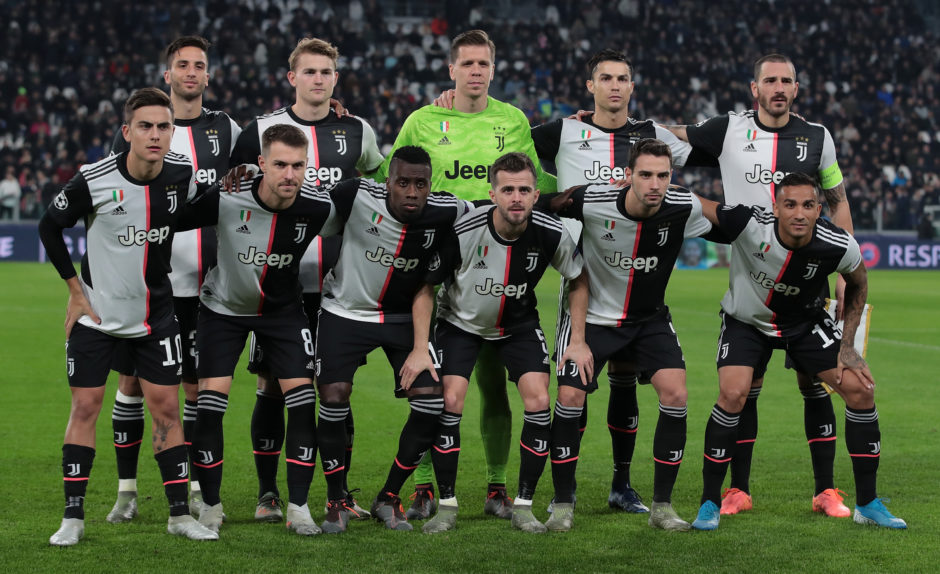 Paulo Dybala scored the only goal of the game as Juventus secured top spot in their Champions League group with a strong display against Atletico Madrid.

Szczesny: Very solid in the opening half, making a series of good saves and continued that trend in the second half as well looking very assured in goal.  7.0/10

Danilo: Made a few decent runs forward and before making vital headed interception to deny Morata a good chance. Continued to see a lot of the ball and his defensive contribution was very good with four interceptions, three aerials and two clearances. 6.5/10

Leonardo Bonucci: Imperious, as usual, letting nothing past him, making three important clearances in the first 45 minutes alone before helping to guide Juve to a valuable win and a clean sheet. 7.0/10

Matthijs De Ligt: Dominant in the air with carefully timed challenges and interceptions throughout. Had a superb reading of the game overall and made a fine crunching tackle late on as well as a vital block.  7.5/10

Mattia De Sciglio: Relatively sound at the back and made a few good crosses in the opposition half as well as some tidy dribbles. Continued in that vein in the second half and generally looked very tidy. 6.5/10

Miralem Pjanic: Didn’t see as much of the ball to begin with and found it very physical going up against the Atletico midfield. Played some lovely touches in the second half where Juve played some lovely football. 6.0/10

Rodrigo Bentancur: Some solid work in midfield, moving the ball forward without really creating too much of note but his passing was good, and he chipped in defensively as well. 6.5/10

Blaise Matuidi: Tidy enough in midfield but still lacking that key touch in the final third, a trend that continued throughout the game.  6.0/10

Aaron Ramsey: Some good early link up with Dybala aside, he was a little anonymous at times and drifted out of the game. 5.5/10

Cristiano Ronaldo: Some good runs and smart positioning, but lacking any real penetration in the opening 45′ against a stubborn Atletico side. Failed to really impose himself on the game and continues to struggle for form. 5.5./10

Paulo Dybala: Started in sensational form, showcasing his repertoire of flicks and tricks before ending the first half with a sensational free kick – Continued to be the main threat in the second half and was at the heart of every positive Juve attack. 8.0/10

Federico Bernardeschi: Looked lively as soon as he came on and had a great effort hit the post. 6.0/10

Gonzalo Higuain: Helped to hold up play and give Juve some breathing room while also playing some nice passes in attack. 6.0/10