Mario Mandzukic made the difference for the Bianconeri as Juventus emerged 1-0 winners against a stubborn and resolute Fiorentina side. 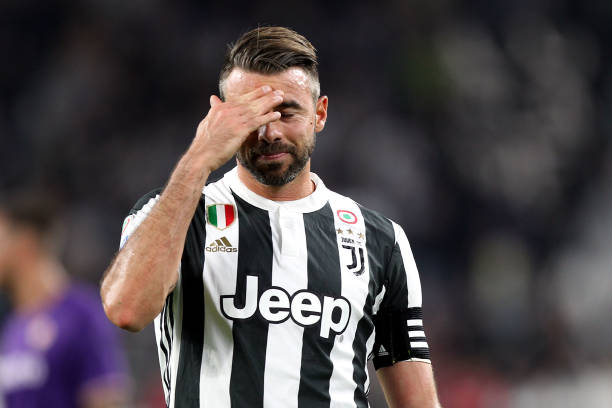 Bob Szczesny: I like the way he commands the box and always seems to exude an air of confidence. Not overly troubled during the game, but did what he needed to comfortably.  6.0/10

Stefano Sturaro:  A surprise showing. Granted, he didn’t offer much in the final third, but at the back he was solid, rarely beaten or troubled, made a number of good tackles and was solid overall.  6.0/10

Daniele Rugani: Bar one brief mistake, he was strong against Simeone and the Fiorentina attack, controlling and passing well, never looking troubled. An easy second half after the red card for Fiorentina. 6.5/10

Andrea Barzagli: Vocal leadership throughout the game, made a couple of great runs out from defence to try and get things going. A good interception to close out Simeone. Solid. 6.5/10

Kwadwo Asamoah: A substitute appearance for Ghanaian who truly didn’t disappoint. Made a series of good tackles, rarely put a foot wrong and provided some much needed experience and cover on the left. 6.5/10

Juan Cuadrado: Another great showing – Fast breaks, good counters, great service into the box and an assist for his troubles. One of the best players on the pitch tonight.  7.0/10

Rodrigo Bentancur: Handed his first league start and he barely put a foot wrong – Tidy passing, great linkup with the attackers, really intelligent runs when in possession, good tackling but perhaps needs to work on his positioning off the ball a little more. Another performance full of promise – Seems to be learning more and more with each display. 6.5/10

Blaise Matuidi:   Midfield engine. Completed every pass on the night, ran from box to box, almost won a penalty and looks to be rolling back the years with Juventus. Impossible to drop him given how he’s improving with each game and providing so much energy in midfield.  –  6.5/10

Paulo Dybala: A bright start, winning fouls and delivering some great free kicks – Unlucky not to score early on but it’s a testament to the Fiorentina defence who did a great job of keeping him quiet in the second half.  6.0/10

Mario Mandzukic: Exceptional performance on the flanks, running up and down tirelessly to defend and attack. A great poachers finish for the Juve goal and a solid display overall.  7.0/10

Gonzalo Higuain: Horrid. Had some good service but fluffed his lines on more than one occasion. Granted, he does the hard work of occupying the defenders, but he is in desperate need of a goal. 5.0/10 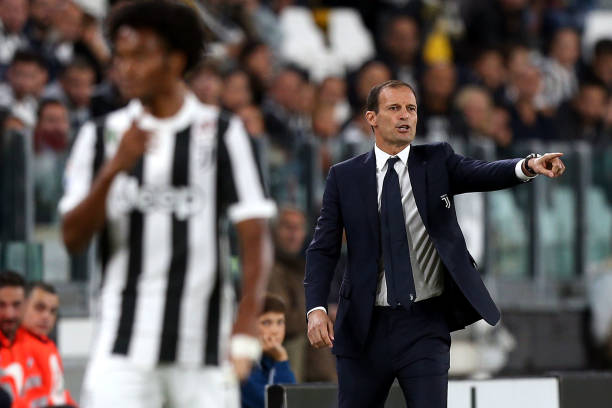 Miralem Pjanic: Entered the game late on and kept the midfield working. N/A

Chiellini: “Higuain is a cornerstone for Juventus to win”