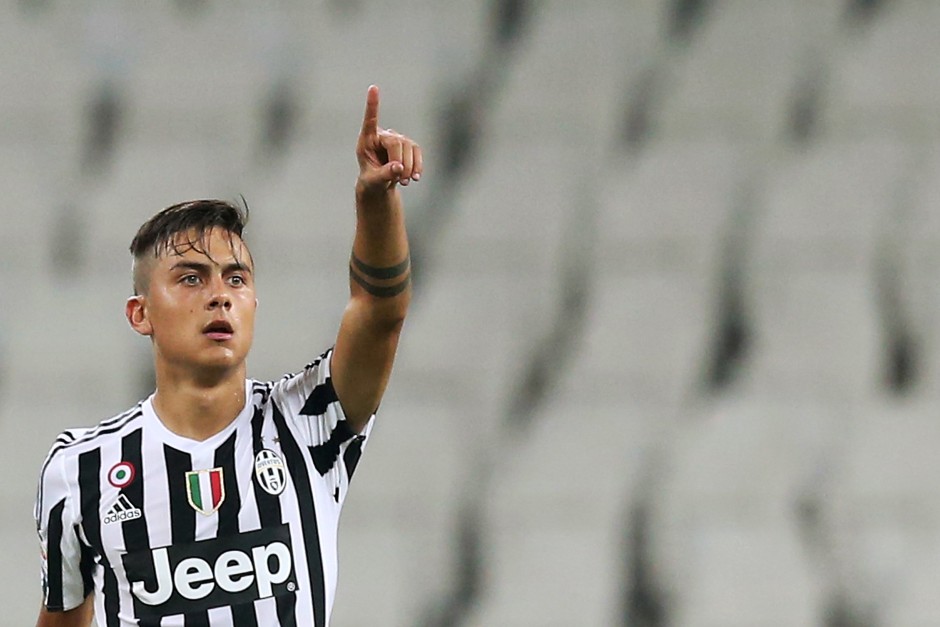 Juventus dominated possession but only managed to salvage a draw against a resolute Chievo side who sit top of Serie A.

In the days leading up to the game, Max Allegri had insisted that his teams season would begin in this home fixture against high-flying, top of the table Chievo. In contrast, the Bianconeri were rooted firmly at the foot of the table in 17th place prior to kick off.

Chievo quickly found their rhythm and took a surprising lead after just five minutes. The defence backed off and gave space to Perparim Hetemaj who had all the time in the world to fire his shot into the far bottom corner from just outside the box.

Hernanes looked lively in midfield and forced a save from Albano Bizzarri before Roberto Pereyra fired a cross into the box that Leo Bonucci only missed by a whisker. Pereyra and Paulo Dybala both had half chances shortly after but both efforts were blasted over the bar.

Juve were booed and whistled off the pitch at half-time before Gigi Button went over to the crowd to ask them to get behind the team.

Paul Pogba replaced an injured Marchisio at half-time with Hernanes slipping back into the regista role and Pereyra playing as the trequartista.

Despite the Juve dominance and pressure, it was Chievo who nearly scored early in the second-half. It took a truly incredible Buffon save from point-blank range to keep Bostjan Cesar’s volley out of the goal.

The Bianconeri continued to pile forward and the pressure almost paid off as Pereyra, Pogba and Dybala all scuffed their efforts. Pogba had a very solid penalty appeal waved away before Chievo were awarded a dubious free-kick at the other end. Cesar had the ball in the back of the net for the visitors but it was disallowed for a foul on Bonucci.

Hernanes curled a perfect free-kick over the wall but Bizzarri was on hand once again to keep the score line 1-0.

Allegri looked to switch tactics, bringing on Juan Cuadrado and switching the formation to 4-3-3 and the Colombian made an immediate impact. His run into the box was met by a Cesar sliding challenge which the assistant linesman flagged as a penalty. Paulo Dybala stepped up to convert from the spot to earn Juve their first point of the season.

1. Alex Sandro looked very decent at left-back, a position that we’ve lacked in for years. His range of passing and intelligent runs show real promise

2. Hernanes was one of the few bright sparks. While he lacked a connection with the front two, he wasn’t afraid to shoot on sight and he forced Bizzarri into at least 2 saves

3. Dybala scored again. While he wasn’t at his best in open play (Not entirely his fault), he took his penalty really well and he’s now scored in 2 games in a row

4. Juan Cuadrado gave Juve another dimension when he came on. Granted, it was only a cameo, but he was direct, he ran at the opposition and beat his man more than once

5. It’s still only week 3. Late signings mean it will take time to get this team working together but its early days into a long season

Flop of the Match: Alvaro Morata 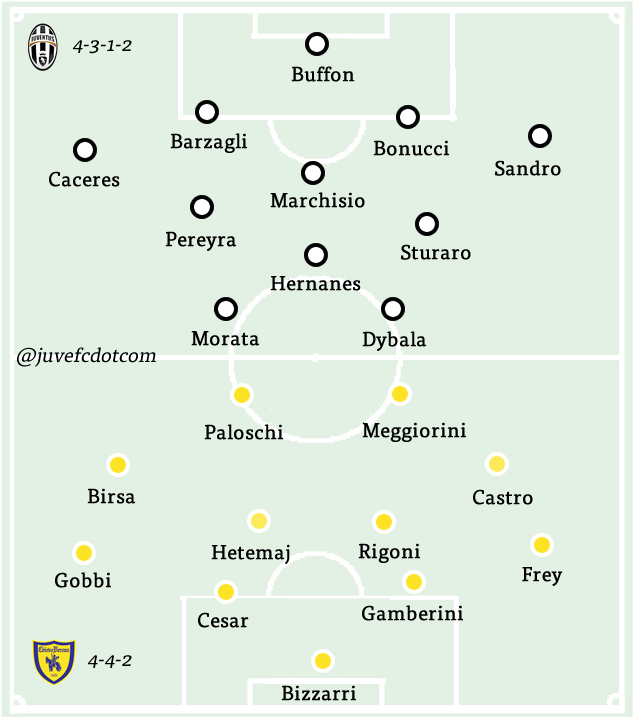 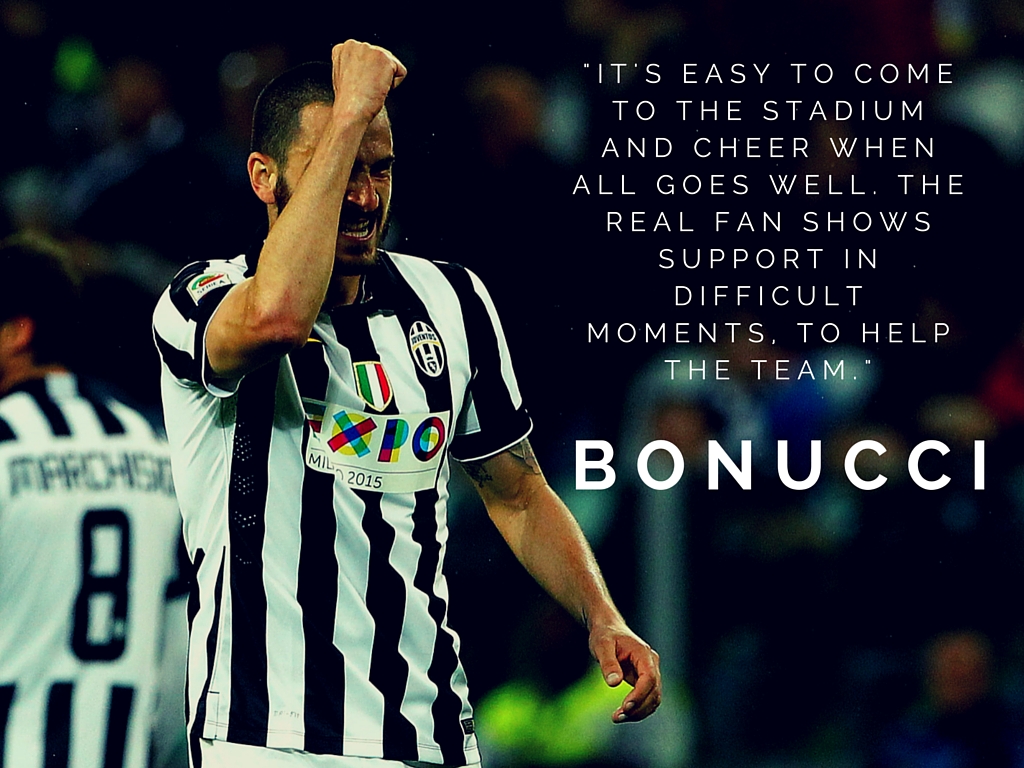 Leonardo Bonucci’s comments after the game 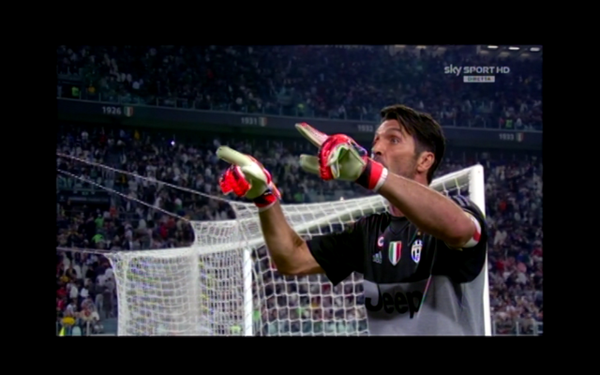 Gigi Buffon asks the Curva Nord to get behind the team

Superman with another world-class save