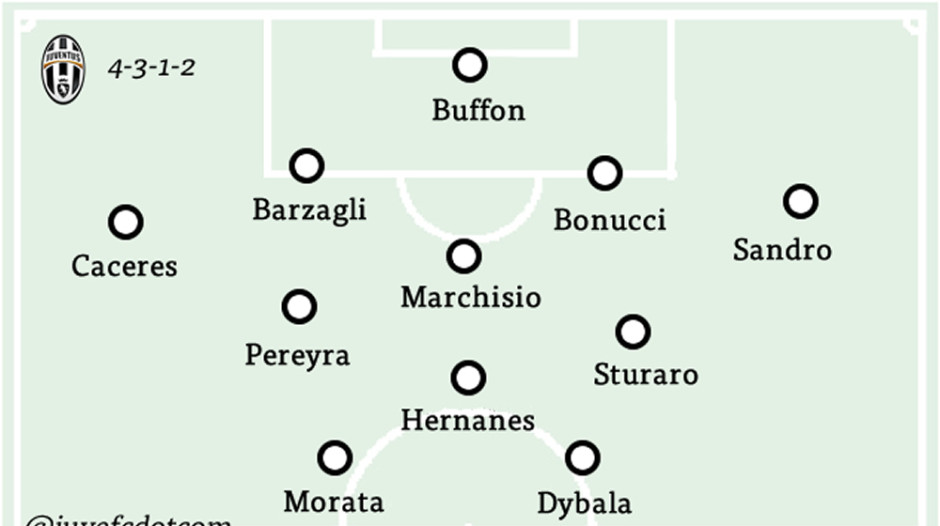 Juventus went behind early on and struggled to recover against a Chievo side that now sits at the top of the table. Here’s a recap of how the players performed on the night.

The Bianconeri may have earned their first point of the season, but it was a thoroughly disjointed display with only glimpses of cohesion or teamwork. The Gialloblu were the real stars of the show, going ahead within 10 minutes through a brilliant opening goal from Hetemaj.

Juve dominated possession but created very little of note until Juan Cuadrado entered the game to earn a penalty late on. Paulo Dybala converted from the spot to snatch a valuable point in Juve’s worst start to the Serie A campaign since the 1968.

Left stranded by his defence for the opening goal which he could do nothing about. Performed an absolute miracle save to keep Juve in the game at 1-0 down. Superb display

Pushed forward every chance he got to try and create opportunities but his effectiveness was limited. Created a half-chance for himself but ended up on his back when he miskicked.

Good distribution from the back as he tried to get Juve going but his positioning was poor on one or two occasions, along with his choice of passes.

Relatively solid at the back but Chievo pressure nearly told on a few occasions as his lack of pace almost caught him out.

A positive debut – Lots of pace to push forward into the wide-left areas. Great crosses, some good runs into the box and he tracked back when needed.

Showed what Juve were missing at the base of midfield with his great range of passing. Only managed to play 45 mins due to a muscular problem.

Good positioning and maintained possession well but he was missing for spells of the game. Solid but not spectacular.

Did his best to speed up Juve’s play but he was often frustrating in the final third. Hit the post with a good effort.

Forced Bizzari into at least 2 decent saves, tried to create chances for the front two but it’s clear it will take time for him combine effectively. A good debut.

Missing for large spells of the game and when he did get the ball, he often conceded possession cheaply. A lot more was expected.

Had his chances early on to get Juve back into the game. Great from corners and free-kicks before converting Juve’s penalty. Juve’s leading goalscorer this season.

Came on for Marchisio at half-time but struggled to have any impact on the kind of game where he would normally dominate.

Made a world of difference as Juve looked to play wide with him cutting in from the wing. Went on a great run to win the penalty that Dybala converted.