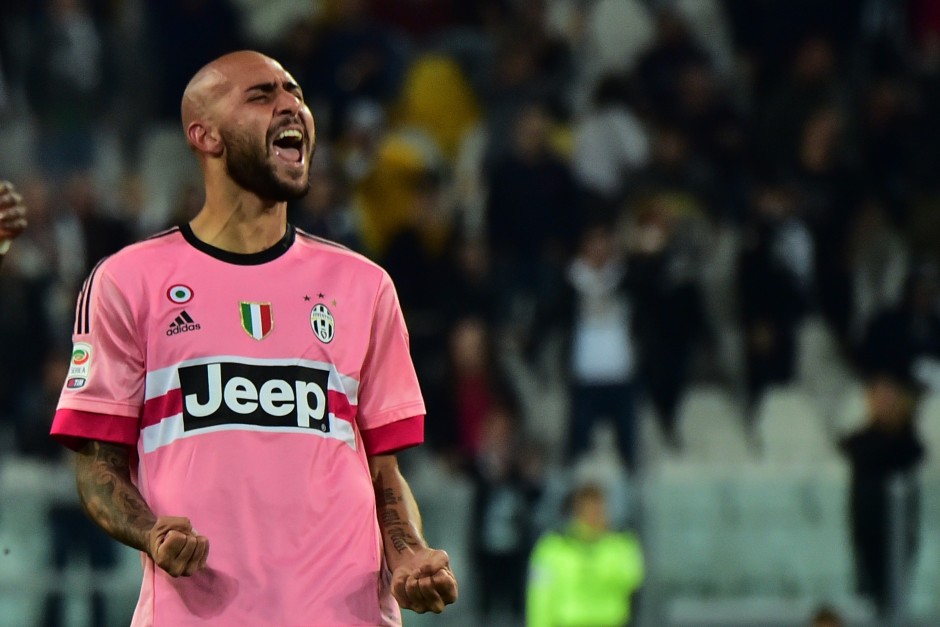 Juve coach Max Allegri was without Alvaro Morata and Mario Mandzukic leaving Simone Zaza to get the nod ahead of Paulo Dybala in a 4-3-3 formation. Mario Lemina impressed at the weekend and took the place of the injured Claudio Marchisio while Norberto Neto started his first Bianconeri game in goal.

Paul Pogba started well in midfield and and his curled effort was just wide of the top corner before Juan Cuadrado put his effort wide of Nicola Leali’s goal.

Frosinone had a chance of their own on the half-hour mark when a free kick drifted into the box for only for Nicolas Castillo to put his effort onto the upright.

Juve hit the woodwork themselves when Pogba seemingly hung in mid air before headinghis effort off the crossbar himself.

The Bianconeri looked frustrated and Allegri switched things around at half-time, bringing on Dybala and Giorgio Chiellini. The switch to 3-5-2 had an immediate impact as Cuadrado cut back to Zaza who blasted an effort from range. Leonardo Blanchard attempted to clear the ball but the shot sliced backward and into the goal.

Juventus continued to dominate the game as Leo Bonucci had an effort that was well saved before Chiellini headed his effort across the face of goal.

The result seemed a formality before Blanchard was allowed a free header in the final minute of the game to level the match and earn Frosinone their first point of the season.

Lemina was immense, he earned his start tonight and he improved so much. Barely put a foot wrong pic.twitter.com/mAtAOGQJrS

2. Juan Cuadrado – Another game, another magnificent display where he took on the role of creating most of Juve’s attacks. Provided his second assist of the season.

3. Simone Zaza – Started his first Juventus game and despite a frustrating first half, he got his goal on the night. Could and should have gotten a second but a solid debut nonetheless.

4. Captain Bonucci – He’s earned the armband and he showed why last night. He was vocal and dominant at the back, despite the poor result.

5. The result – It might seem strange to say that but my only hope is that drawing at home against a team at the foot of the table serves as a motivation to get all 3 points in Naples. Something needs to change in the mindset of some of the players and it needs to change soon.

Man of the Match: Juan Cuadrado

Flop of the Match: The team as a whole in the final 3 minutes of the game 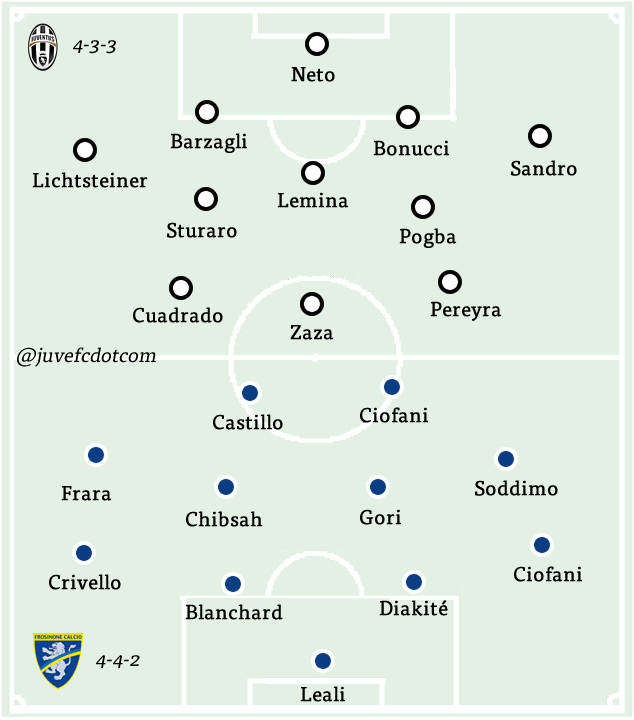