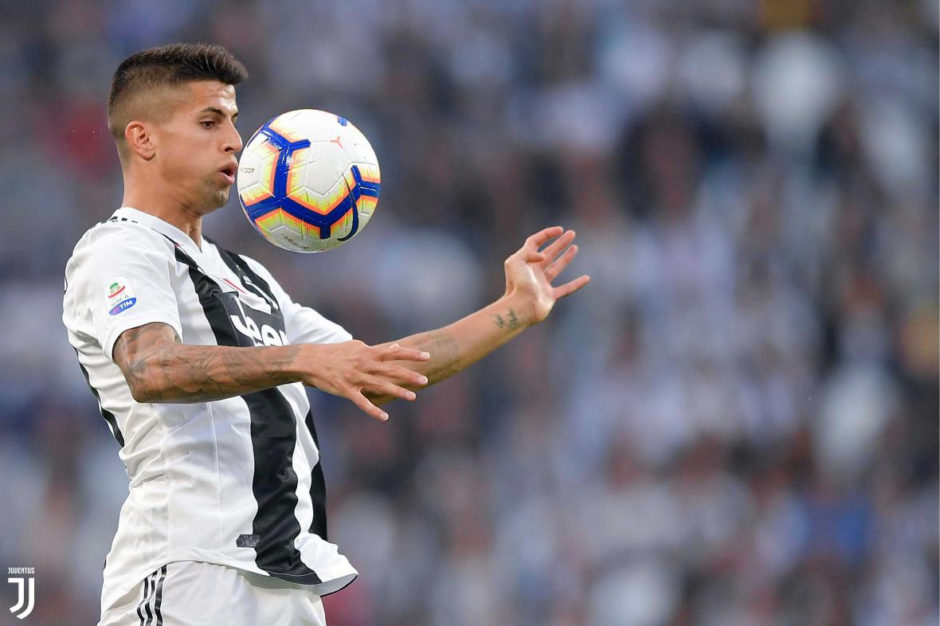 Despite dominating much of the game and going ahead early through Cristiano Ronaldo, Juventus were held to a disappointing 1-1 draw against a plucky Genoa side.

Wojciech Szczęsny: After Juve took the lead, the defence pushed higher and he had little work to do. Made a fine save on Piatek’s effort from outside the box but could do little about Genoa’s equaliser. 6.5/10

Leonardo Bonucci: His passing in the first half was exceptional as always and he got the team moving, but his defensive work was utterly abysmal. Left utterly flat-footed on Genoa’s equaliser and didn’t even make a move to get to the ball. He’s nowhere near as dominant in the air as Chiellini and seems to have lost a yard or two since returning. Massive improvement needed. 4.5/10

Medhi Benatia: There were some good moments where he made some solid tackles and good movement to relieve pressure on the defence. His decision not to close down Kouame ultimately led to the cross that bought about the equaliser. Really poor from a defender of his calibre. 5.0/10

Joao Cancelo: Imperious in the first half where he tore up down the right flank with impunity and showed some excellent link-up with his teammates. Should have done better to help Bonucci when Bessa stole into the box. 6.5/10

Alex Sandro: More like the Sandro of old with a really consistent performance throughout the match. Three good tackles, four vital interceptions and over 90% of his passes completed along with some wicked crosses thrown in for good measure. 7.0/10

Rodrigo Bentancur: A solid passing game, dictating things nicely and spreading play from left to right and back again. Getting better in his tackles and his timing. 6.0/10

Miralem Pjanic: Buzzing. The heartbeat of the midfield, dictating the tempo and providing some key work in the defensive phase as well. Made so many vital passes that helped Juve move forward and he’s a contender for man of the match. 7.5/10

Blaise Matuidi: Solid if not spectacular. He does the dirty work and gets little praise for it and in games like this, he’s a reminder of how vital his role is. 6.0/10

Juan Cuadrado: His passing was on point and it took a while for him to fine a rhythm with Cancelo, but there were some good moments and nice overlaps between the two. Needed to be more decisive in the final third.  6.0/10

Cristiano Ronaldo: Eleven shots, three on target, one off the post. An unstoppable player as he goes through the gears and only seems to improve as the game develops. Took an easy goal very well and now has five goals and four assists in nine Serie A matches. A fine return. 7.5/10

Mario Mandzukic: A little too anonymous and perhaps this is more down to the good work from Romero and Criscito in the Genoa defence. One to forget. 5.5/10

Douglas Costa: Looked a little rusty and perhaps it’ll take a few games to get him back to his best. 5.5/10

Paulo Dybala: Had a great chance soon after coming on but it was dragged wide. Couldn’t really make his presence felt as the Juve attack looked a little directionless in the latter part of the game. 5.5/10

Federico Bernardeschi: A brief cameo late in the game with the result seemingly already sealed. N/A