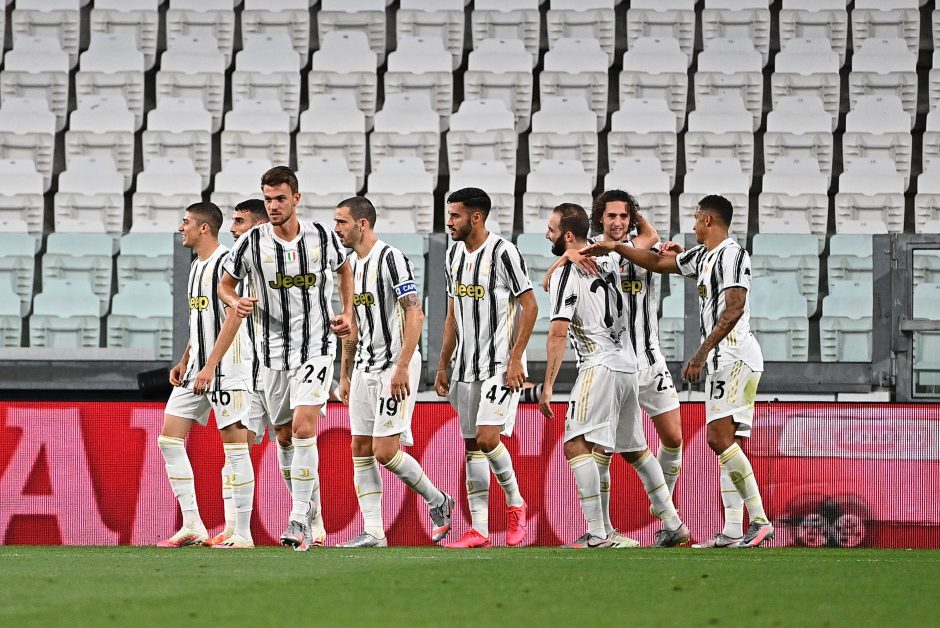 Juventus put in another poor performance, losing 3-1 to Roma with the only goal coming from Gonzalo Higuain.

Tek: In no-mans-land on the opening goal, but at least managed to get a hand on the Roma penalty. Made a superb save after the restart and then another from Perotti later in the game. 6.0/10

Danilo: Strolled around for large periods before giving away a penalty. Anonymous thereafter. 3.5/10

Leonardo Bonucci: Had a decent enough game, pulled together some good passes from deep before being subbed off. 6.0/10

Daniele Rugani: Woeful again, totally outfoxed on the Roma opener, and he looks a player with little to no confidence right now. 3.5/10

Gianluca Frabotta: An interesting player, had a great link up with Zanimacchia and Matuidi to shoot just wide of the Roma far post and generally looked decent at left-back. 6.0/10

Blaise Matuidi: A little more dynamic than usual and actually had some good moments in the opposition half. 5.5/10

Adrien Rabiot: Probably the brightest of the midfield trio in the first half and his assist was a bit of smart thinking in a tight space – Picked up a knock and was subbed off early in the second half.  6.5/10

Simone Muratore: A decent enough run-out for the youngster. 6.0/10

Luca Zanimacchia: Not quite as dybamic as on his debut but still showed some nice moments in the first ’45. 5.5/10

Federico Bernardeschi: Good delivery on a few set-pieces but his running was a little aimless and created precious little. 5.5/10

Gonzalo Higuain: An easy finish for his goal, and he generally looked a little more fired up and energetic. Good work to find Ramsey for what should have been Juve’s second. 6.5/10

Aaron Ramsey: Had a decent chance that hit the post and then a few half chances thereafter. Looked better than in recent weeks.  6.0/10

Merih Demiral: Little more than a run-out for the defender who returned from injury. 5.5/10