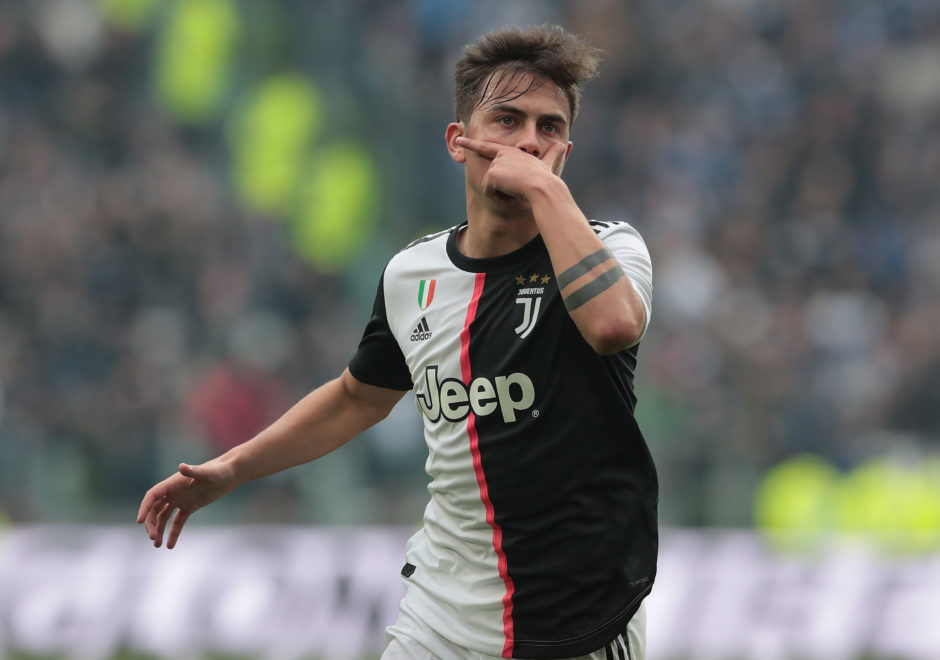 Juventus went a man up early on and managed to make the pressure count with goals from Paulo Dybala and Juan Cuadrado.

Tek: Just the one straightforward save to make in the first half, a spectator once Brescia went down to 10 men.  6.5/10

Danilo: He was OK in the first half, but little more that OK – covered the defence well, made the occasional foray forward but not much else. 6.0/10

Daniele Rugani: Had a few shaky moments early in the game but came through unscathed – Had a great headed effort touched onto the upright and was untroubled after that. 6.0/10

Leonardo Bonucci: Needlessly booked early on for a daft tackle but fine thereafter as he eventual made way for Chiellini. 6.0/10

Alex Sandro: Looked a little weary at times but that’s only to be expected – Covered the flank well but looks in need of a rest.  6.0/10

Adrien Rabiot: Better than in recent games, especially as he managed to push forward more frequently when Brescia lost a man. 6.0/10

Aaron Ramsey: Burst into the box from midfield early in the game and while he snatched at one good chance, he won the free-kick that led to the goal. Very subdued thereafter. 6.0/10

Rodrigo Bentancur: Seems more at home playing in front of the back line and was able to dictate from deep – Had a couple of efforts saved by the keeper late in the game. 6.0/10

Gonzalo Higuain A few half chances aside, he was good at bringing his teammates into the game before wasting a good chance in the second half. 6.0/10

Juan Cuadrado: A mix of great runs and good positions and wasteful end product – Changed that when he played a great 1-2 with Matuidi to score Juve’s second. 6.5/10

Paulo Dybala: Struggled when in the 4-3-3 but as the formation switched, he was able to drop deep and dictate more while also creating chances. Took his free kick beautifully to give Juve the lead and had a few half chances. 7.0/10

Blaise Matuidi: Played a great assist to settle the game and generally looked a little better. 6.5/10