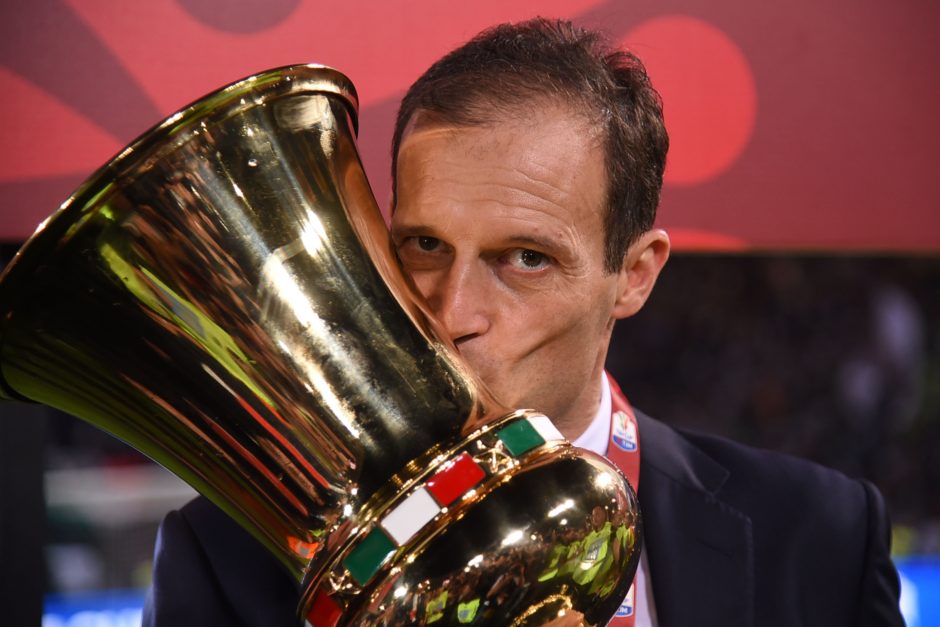 Neto – Was made to work for his money with several fairly comfortable saves in the second, yet to be fair was never truly threatened other than with the deflected Balde effort which hit the post early doors. 7

Bonucci – Solid as Mount Everest. I am amazed at his ability to step up from rather placid to beastly in the space of a few days. Probably the most valuable central defender on the planet. Took his goal with arrogance and confidence. 8.5

Barzagli – How the devil can he run so fast at his grand old age? Brilliantly conditioned. Marshalled the lively yet rather tame Lazio attack with mindfulness and guile. 8

Sandro – Outstanding vision and technique to set up the first, played his part in the second and was strong throughout. 8

Alves – Took the opener superbly and created more chances in the first half for others which we really should have put away. 8 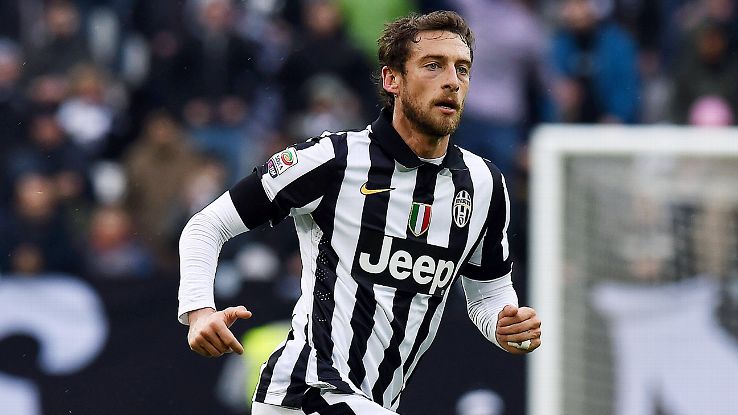 Marchisio – As juvefc regular darblack wrote recently, Claudio is our only world class midfielder. He is not a Pinturicchio, but he is a Nietzsche on the field. And dare I say, I believe we might be stronger with him in front of the defence, now he is gaining sharpness, than with either Pjanic or Big Sami in the starting XI. Whilst he has not the creativity of Miralem, or the muscle of Khedira, his game is so much more brilliantly rounded in every area. And the welcome marvel of his return is that presently I rate him at 60-70% of his potential, which will rise, if he can stay fit and get games 9

Rincon – Could be rarely seen in our attacking moves, nor could be seen making the tackles which counted at the back, but the Venezualan was superb. Positionally disciplined, never finding himself in the wrong place at the wrong time and kept it simple and swift. Everything we need from a player in that role to allow the more offensive players to prosper. 8

Dybala – A menace in the first half and could have done better with several chances. calmed in the second, kept himself out of the firing line, of mainly a potential maiming as he was mangled over and over again. 7

Mandzukic – Back to his best, fighting, bloodied, roaring and throwing himself into everything with berserker eagerness in all areas of the field. 8

Higuain – Sharper, yet didnt get his goal. had several solid chances, yet all that matters is he played his part and emerged unscathed. 7

First half, we were outstanding. Powerful, constantly threatening, playing some gorgeous football and had we headed into the tunnel at half time 4 or 5 up it would have been warranted…Second half, I suspect Allegri told the players to practice defending a lead and playing on the counter whilst conserving energy.