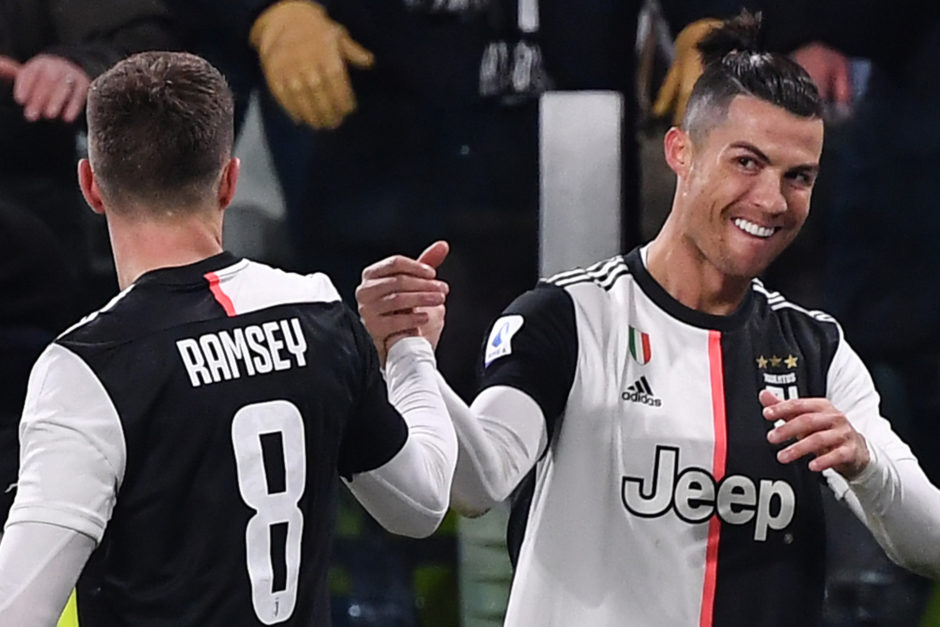 Juventus were sluggish but had enough in the tank to secure a 2-1 win over Parma with Cristiano Ronaldo scoring both goals.

Tek: Easily saved an early effort from Kurtic but remained untested for much of the first half. A different story in the second as he was called into action multiple times as the game came to a close. 7.0/10

Juan Cuadrado: Was relatively solid in the defensive phase and tried to whip in the occasional cross but looked of the pace in the final 45 minutes. 6.0/10

Matthijs De Ligt: Dominant in the air and one slight mistake aside, he was foot perfect in the opening ’45. Made a vital block to deny Parma an equaliser, finishing the game with 3 tackles, 2 interceptions and 1 clearance. Vital. 7.0/10

Leonardo Bonucci: Looked comfortable enough and wasn’t really pressured but had a very switched on De Ligt next to him who picked up the slack. 6.5/10

Alex Sandro: Could have scored inadvertently with a knock on that went just over the post. Pulled up and was duly substituted off. 6.5/10

Miralem Pjanic: Looked better than in recent games, pinging in some decent overhead balls for the forwards but his passing went a little wayward at times. 6.0/10

Adrien Rabiot: Seemingly gobbled up the space in midfield and got into the right positions outside the box but didn’t capitalise. That said, he is coming on and seems to be adapting to what Sarri is asking of him. 6.0/10

Blaise Matuidi: Had an assist for the opening goal and his industry was on display as usual, but he constantly mis-controlled and his touch continues to let him down. 6.0/10

Aaron Ramsey: Saw plenty of the ball early on and found himself in some good positions but just lacked the touch to make it count. Seems to still be growing into this new role. 6.0/10

Paulo Dybala: Tried to keep moving to open up space and had a half chance that he blazed over the bar. Played a superb pass for Ronaldo’s second to give Juve the lead again and seems to contribute a lot more than just goals. 6.5/10

Cristiano Ronaldo: Twisted the Parma defence but his shot was straight at Sepe – followed up by a good chance to head it but his effort was just over. Cut in again from the flank to give Juve the lead with a deflected effort. His second was an even better finish, too quick for the keeper to react and he closed the game out with three great chances that could have given him a much deserved hat-trick. Imperious. 8.5/10

Maurizio Sarri: The starting XI looked right and he got his subs on at the right moments too. Hard to fault him for any of the choices tonight.  7.5/10

Danilo: Looked good at left-back once he came on, making a good tackle to stop Parma on the break before firing a wonderful shot that was just saved by Sepe. 6.5/10

Gonzalo Higuain: Had a few chances to secure the game that were put wide but his overall movement always helps the attack. 6.0/10