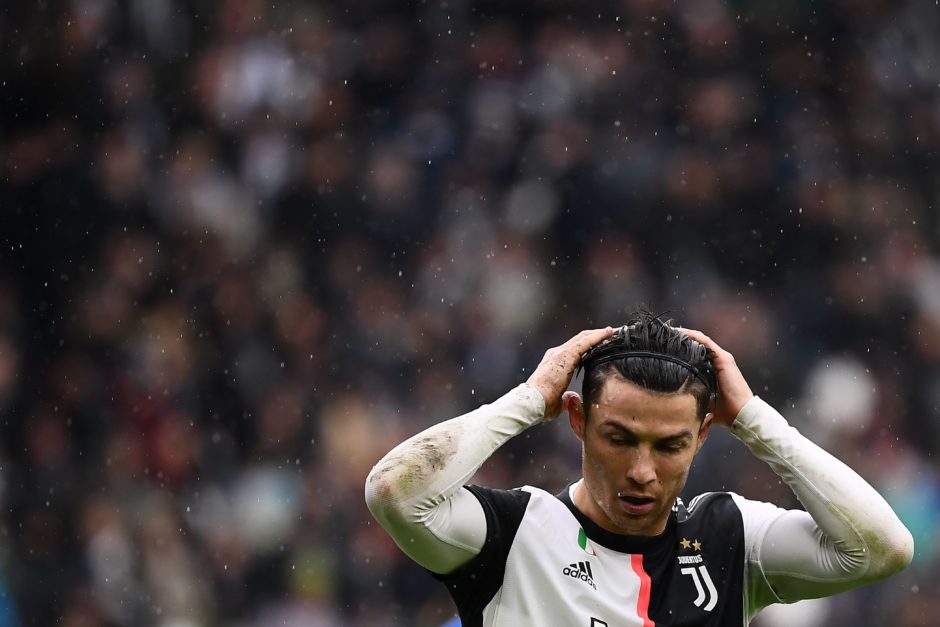 Goals from Leonardo Bonucci and Cristiano Ronaldo weren’t enough as Juventus were held to a disappointing 2-2 draw against Sassuolo.

Gigi Buffon: Looked a little shaky at the start and has to share the blame for the Sassuolo equaliser where he could and should have done better. Equally to blame on Sassuolo’s second goal. A rare poor outing for the veteran. 5.0/10

Juan Cuadrado: One of the few players who made a real effort in the opening half and played well enough to earn some credit in the second half too. 6.0/10

Leonardo Bonucci: Took his goal brilliantly with a strikers finish but was left exposed at times in the opening half. Stepped it up a little in the second but couldn’t do much on Sassuolo’s second. 7.0/10

Matthijs De Ligt: A little off the pace to start with, but he settled in and improved as the game went on before making a howler of a pass that caused Sassuolo’s second. Tried to atone by making some good attempts on Juve’s set-pieces but the game was gone by then.  5.5/10

Alex Sandro Some good runs down the flank but his passing was off and his crosses were wayward. Lacked any real understanding with Cristiano and looked a little rusty as he eases back into things. 5.5/10

Miralem Pjanic: Not able to dictate or influence the game in the opening half, perhaps partly due to the pitch conditions and also because of the heroic efforts of the Sassuolo midfield. 5.5/10

Rodrigo Bentancur: Some nice touches and good runs as he looked to get Juventus moving in the right direction. Arguably the Bianconeri’s best midfielder on the pitch for much of the game. 6.5/10

Emre Can: Missed a sitter before misplacing an important pass that could have cost Juve dearly. Duly substituted off and looked way off the pace throughout. Poor.  4.5/10

Federico Bernardeschi: Offered very little of note in the opening 45 minutes and precious little thereafter. A passenger for large periods and not in the kind of form that warrants his inclusion in the starting XI. 4.5/10

Cristiano Ronaldo: Really looked to be struggling, and he looked far off the pace and made none of his typical runs in the opening half. Wasn’t helped by playing wide and the few chances he had, he spurned. Took the penalty well but blocked Dybala’s late shot that could have won the game. His heart or his head doesn’t seem like it’s on the pitch right now. 5.5./10

Gonzalo Higuain: One of the few players who acquitted himself with some good solo play in the opening ’45 but offered little to help Juve win the match in the second. 5.5/10

Paulo Dybala: Showed more in a brief spell than many other players did all game – Came on and turned the game on its head, winning the penalty that bought Juve equal before having a chance to win the game himself late on. Superb. 7.0/10

Blaise Matuidi: Added a little bite to the Juve midfield and showed what Juve lack when he isn’t on the pitch. 6.0/10