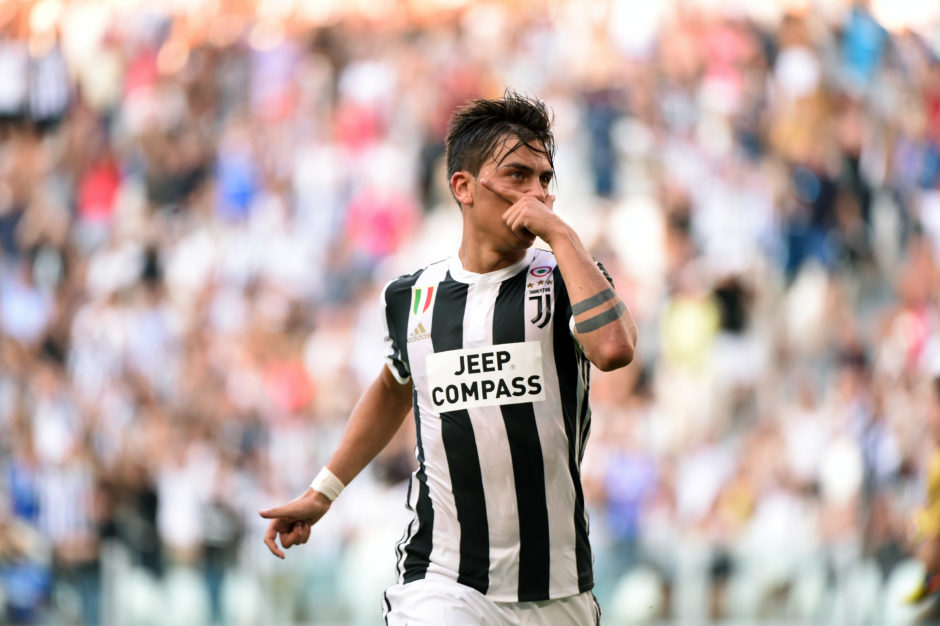 Juventus started the season in comfortable fashion, brushing aside a plucky Cagliari side to win 3-0 with goals from Mario Mandzukic, Paulo Dybala and Gonzalo Higuain. 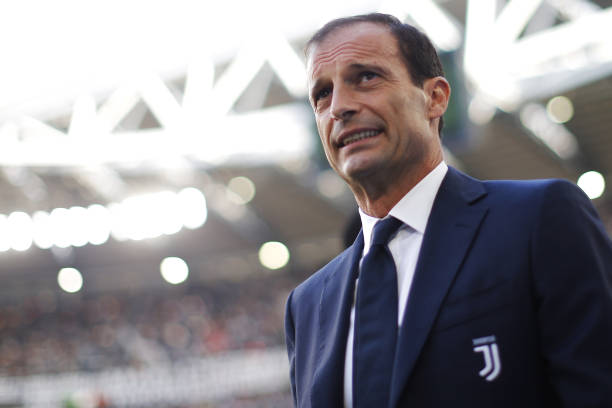 Gianluigi Buffon: When you see San Gigi making a crucial save at 1-0 up before keeping out a penalty with a fantastic stop, the reality of his final season in the Bianconeri suddenly hits home. It will inevitably take some time to adjust to not having Leo Bonucci around and in the short term and I fear the defence will obviously bear the brunt of the change….but thankfully Gigi remains the best at what he does. Immense from start to finish 8.5/10

Stephan Lichtsteiner: Good in the opening half, keeping Capuano in check and linking well enough with Cuadrado to provide some threat down the right-flank. Set up the opening goal superbly with a great floated cross into the box for Mandzukic to slot home. Faded out of the game as it progressed and was caught out by Cop on a few occasions, but solid overall. 6/10

Daniele Rugani: Great positioning from the start, a good reading of the game, making some valuable interceptions and keeping the Cagliari attack in check. Imperative that he starts more often as he’s an upgrade on Benatia and a defender who is in need of the opportunity to play well and make mistakes. 6.5/10

Giorgio Chiellini: Strong in the tackle, some wayward clearances here and there, but he looked better than in the Supercoppa. Seems a better player when Rugani is beside him. Solid. 6.5/10

Alex Sandro: Definitely grew into the game as it progressed, some great overlapping with Mandzukic and some smart passes and crosses. Played a part in Juve’s third goal during a beautiful build up where he provided the assist for Higuain. 6.5/10

Claudio Marchisio: Controlled things perfectly in the centre of the pitch – Nothing spectacular, just control and composure right up until he was subbed off for Khedira. When fit, he should be starting every game possible. He reads the game far better than he’s given credit for and kept the team ticking over. Engine. 6.5/10

Miralem Pjanic: Grew in stature as he was able to dictate the game more from midfield. Great range of passing including a truly majestic cross for Dybala’s goal – Impressive. 7.0/10

Juan Cuadrado: He’s a divisive play at the best of times, veering between some moments of brilliance and giving the ball away time and time again, falling over and calling for a foul. Showed little at all and was substituted by Douglas Costa. Frustrating. 5.0/10

Paulo Dybala: Ran the show from deep, making great runs out to the flanks to pull players with him, pinging pinpoint crosses left and right before making a perfectly timed run to get Juve’s second with a clinical finish. A joy. 8.0/10

Mario Mandzukic: Strong runs, good tracking back, cut in well when he found the opportunity and took the opening goal well. Still feel he’s wasted on the flanks as he’s a goal-scorer at heart. 6.5/10

Gonzalo Higuain: Quiet for much of the game, and that was largely down to him getting little accurate service from either flank…..but given even a glimpse at goal, he was able to bury his chance in typical Pipita fashion. Should come on a lot more for the inclusion of Costa and Bernardeschi. 6.5/10 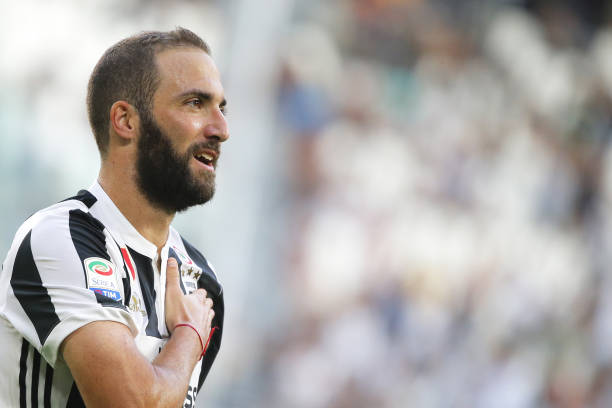 Sami Khedira: Much improved from the horror showing in the SuperCoppa – Fast and accurate passing and some well timed runs. Better. 6.5/10

Blaise Matuidi: Solid debut and some encouraging signs – The lad has an engine on him, running end to end, or box-to-box if you like, showing some glimpses of what we can expect. Impressive. 6.0/10

Douglas Costa: A bright cameo, running down the right and taking on his defender before offering some clever runs. Should have started in place of Cuadrado. 6.0/10