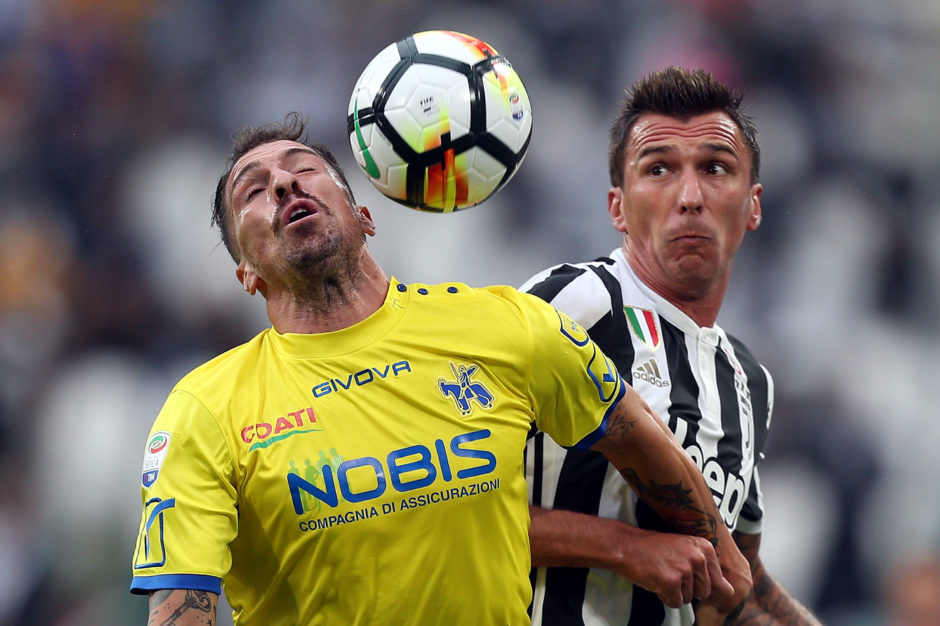 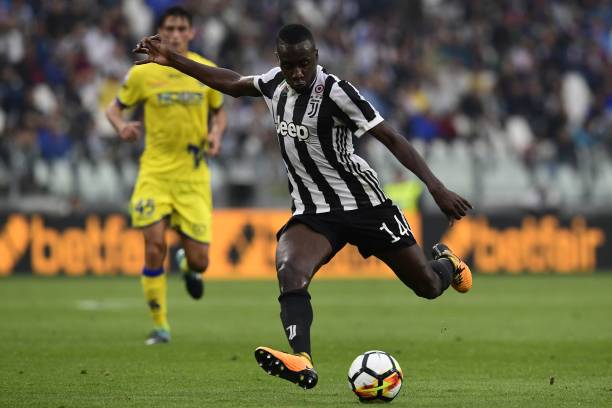 Wojciech Szczęsny: Made a fantastic stop in the first half, almost Gigi-esque, truly a  superb reaction to parry the effort. Made some routine saves and his positioning and confidence in claiming the ball gave reason for optimism. Great debut. 7.0/10

Stephan Lichtsteiner: Wore the captains armband tonight and turned in a decent display, covering the right well, putting in some good crosses here and there, overlapping with Costa on occasion.  6.0/10

Daniele Rugani: Controlled, measured and confident – Did very well on the ball, kept the Chievo attack relatively quiet, restricting them to a few shots from outside the box. 6.5/10

Medhi Benatia: Looked a little shaky at times, some wayward passing, but did really well to clear Szczesny’s parried shot away from the oncoming Pucciarelli before really coming into the game and commanding the box. 6.5/10

Kwadwo Asamoah: Brilliant with some of his clearances, some true grinta on display, battling well against Pucciarelli and Castro. Some poor passing at times but his linkup with Matuidi was promising. 6.5/10

Stefano Sturaro: Did what he needed to do with a minimum of fuss. Had a good chance from outside the box deflected. Made some good tackles, covered well enough in midfield to give Pjanic the freedom needed to see the best of him.  6.0/10

Miralem Pjanic: Seemed all the freer for having Matuidi/Sturaro next to him – Roamed the pitch and orchestrated the play superbly, fired in the free-kick that led to the opener and had a great effort skim the woodwork. Provided a sublime assist for Higuain’s goal, showing great vision to find the Argentine. 7.5/10

Blaise Matuidi: An impressive first half, sprinting end to end, trying to create chances in attack and working hard in the midfield to break up Chievo’s play. A tireless engine and a strong, efficient display. Should be starting in the Juve XI.  7.0/10

Douglas Costa: A very quiet first half, but not for want of trying. Some good deliveries into the box, some good runs, but it’s clear he needs time to adapt to Serie A.  6.0/10

Mario Mandzukic: Anonymous for parts of the game, covered well on the left and connected well with Asamoah but never really imposed himself on the game. 6.0/10

Gonzalo Higuain: A typically ‘Higuain’ performance – Quiet for 45 minutes before exploding into life early in the second half to score Juve’s second with an emphatic finish. 6.5/10 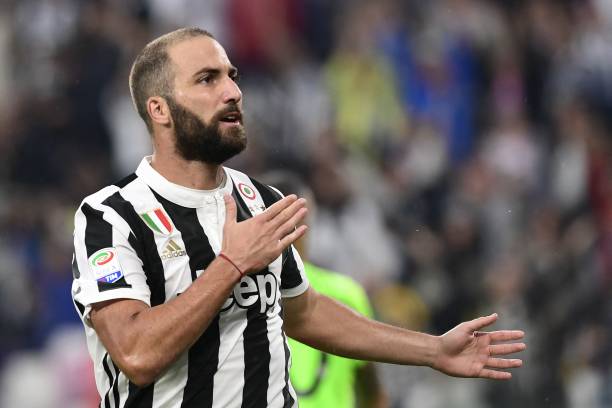 Paulo Dybala: Replaced Douglas Costa early in the second half and Juve looked all the better for having him on the pitch. Made a beautiful run into the box, beating 3 men before being blocked off – Had a number of half chances before finding the net with a nice finish – His 7th goal in 4 games. Unreal. 7.0/10

Federico Bernardeschi: Finally made his Juve debut and looked lively as soon as he entered the pitch. Made a fantastic run down the right before laying of off for Dybala to score Juve’s 3rd. A great start to his Juve career. 6.0/10