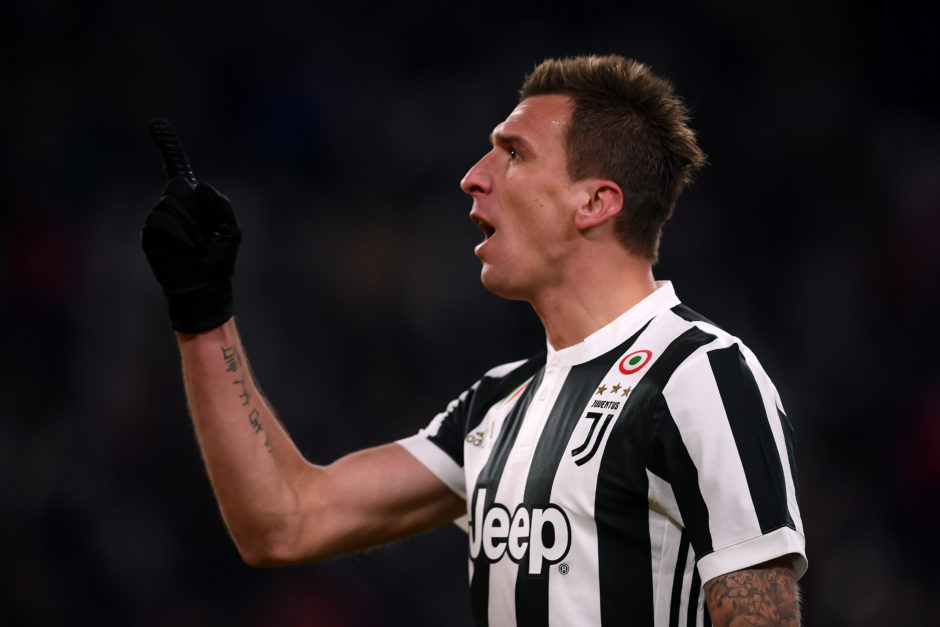 Benedikt Howedes made his Juventus debut as the Bianconeri thumped Crotone 3-0 with goals from Mandzukic, Benatia and De Sciglio. 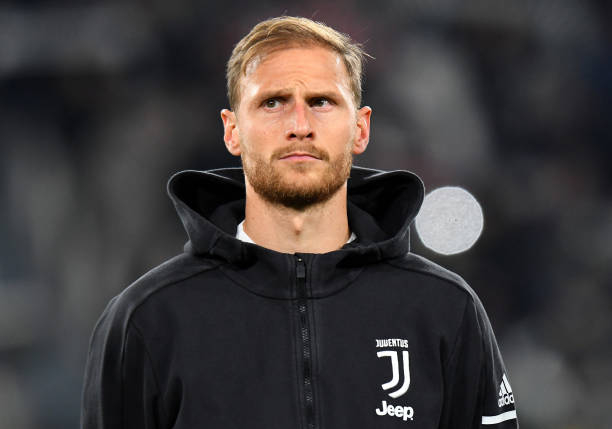 Gigi Buffon: Barely tested in the first 45 mins and made a good claim on the one effort Crotone had on target in the second half. Solid as always. 5.5/10

Andrea Barzagli:  Pushed forward from the back and spent plenty of the first half camped in the Crotone end of the pitch, passing wide and through the centre. Provided a great assist for Mandzukics’ headed opener and saw out the remainder of the game in total control.  6.0/10

Medhi Benatia: Played to the left of the back three and put in a decent shift. Good in the air, excellent man marking. Showed good instinct to stay up from the back and tap home for Juve’s third goal.  6.0/10

Benedikt Howedes: Looked very confident, right from the start. Made a strong interception early on that set the tone for his performance. Barked orders at his teammates, passed the ball out from the back really well and even took a knock to the nose to complete a near-perfect Chiellini impersonation. Impressive.  6.0/10

Alex Sandro: Much improved on recent displays – Lots of energy, good linkup with Costa. Had a fine effort saved from outside the box and remained a good threat down the left but still has a way to go.  5.5/10 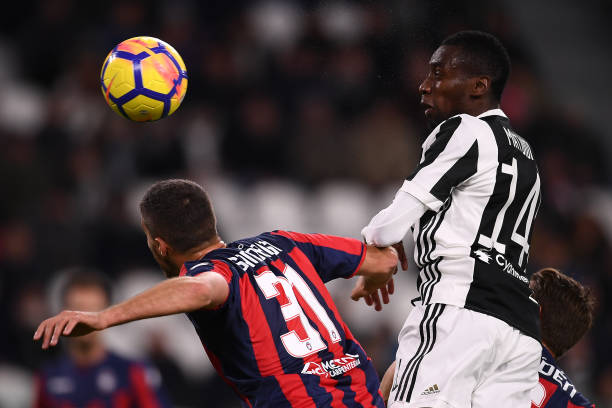 Claudio Marchisio: Smart runs from midfield, covering every area of the pitch; Provided an added threat in the final third with clever passing and great work between the lines. Good tackling at the back. Juve look a much better side with him on the pitch 6.5/10

Blaise Matuidi: A ball of energy, good running but still needs to work on his delivery in the final third- Had two great chances in the first half and should have converted the header at least. A solid performance. 6.0/10 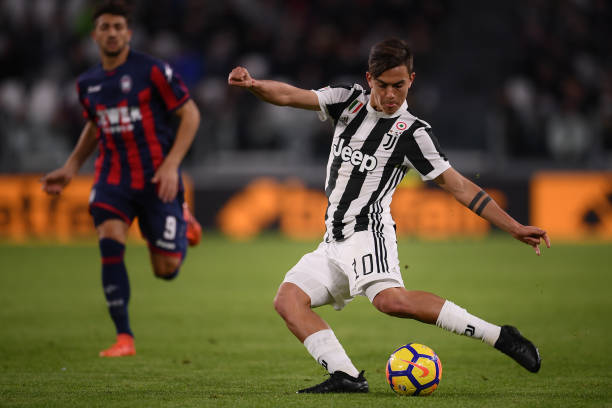 Paulo Dybala: Good delivery on the set pieces but was frustrated by the tight Crotone back line. Some nice linkup with Douglas Costa but still needs to improve on his finishing at times.  6.0/10

Douglas Costa: Electric – Moved up and down the pitch with his customary speed. Lovely dribbling on display, skipping past Crotone defenders; Great ideas but a shame his teammates aren’t always on the same wavelength. 6.5/10

Mario Mandzukic: Very lively, drifting in and out of the box, linking well with Dybala. Took the opening goal with a great header, a really tidy finish. Definitely seems to be more of a threat in the centre than on the flank and should be alternating with Higuain so Costa can start more often. 6.5/10

Mattia De Sciglio: A great cameo display, capped by his first ever Serie A goal – Still prone to the odd mistake and needs to remain focused until the final whistle. 6.0/10

Miralem Pjanic: A brief run out, late on, to keep him ticking-over ahead of the match against Napoli on Friday.  N/A

Stefano Sturaro: Came on for Marchisio with the game already won. N/A