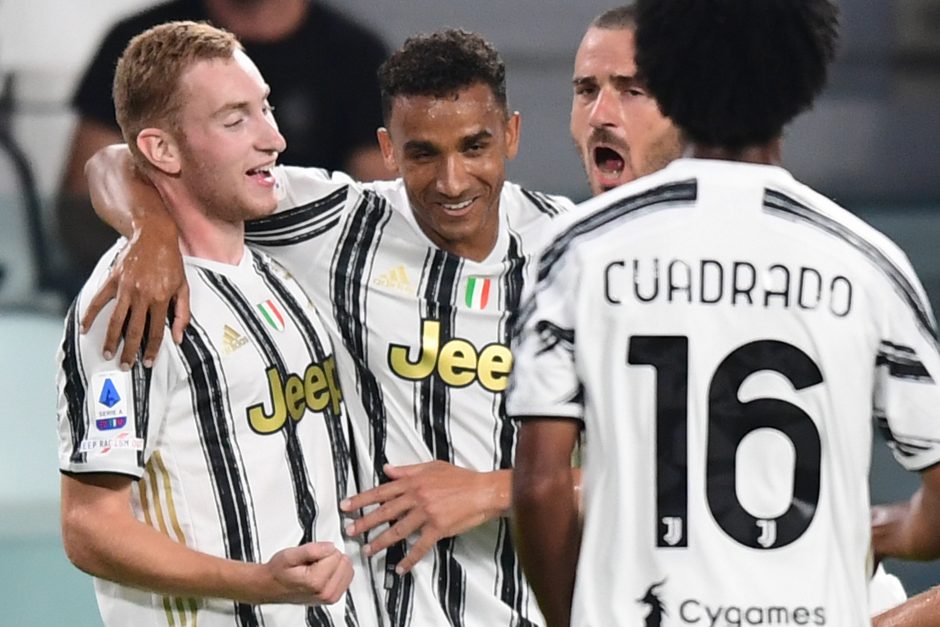 Juventus got the new Pirlo era underway with a solid 3-0 victory over Sampdoria with goals from Dejan Kulusevski, Cristiano Ronaldo and Leonardo Bonucci.

Tek: Not a save to make in the opening ’45, such was Juve’s dominance, but he was called into action as the Samp came into the game in the second half and did great work to stop an own-goal. 6.5/10

Gianluca Frabotta: A little nervy to start with, but he soon settled in and provided some decent crosses and passes forward. Opened the second half by testing the keeper and then a series of great balls into the box. 6.5/10

Leonardo Bonucci: Looked far better in a back three and generally more composed. A great recovery tackle at a crucial moment followed by some great reactions to capitalise and secure the result. 7.5/10

Giorgio Chiellini: Totally in control in defence as he seamlessly slipped back into the team and into a formation that suits him well. Crucial at the start of the second half with some vital clearances and blocks. 7.0/10

Danilo: Actually looked pretty decent, getting stuck in when needing to defend and pushing up with the team to the point where he could have scored himself. A good presence in the air and his crosses were pretty good too. 7.0/10

Juan Cuadrado: Better as a wing-back than a full-back as he was able to get forward with regularity and cut in and outside. Played some far better crosses in the second half that should have been capitalised on. 6.5/10

Weston McKennie: A superb opening half, didn’t look flustered or out of his depth, adapted as the game went on, strong in the tackle and even had a chance to score at least three times – Excellent debut. 7.5/10

Adrien Rabiot: Looked in control, pulling the strings in the centre, moving from flank to flank, screening the back line and generally looking better at both ends of the pitch. 7.0/10

Aaron Ramsey: A superb opening ’45, regularly finding the attacking duo and playing great passes, one of which Ronaldo should have buried. Continued where he left off, showing a great range of passing and generally looked more confident and assured of himself. Finally got the assist for the late third goal. Exceptional. The player Juve wanted last season.7.5/10

Cristiano Ronaldo: All that was missing in the opening half was the goal as he had an assist and hit the bar – His movement was a constant threat as he cut in from the right, and he probably should have done better from Ramsey’s pass. Had another great chance on the turn in the second half and struck a great free-kick right at Audero. 8.5/10

Dejan Kulusevski : Exceptional – what better way to mark your debut than a wonderful solo goal – Imperious at both ends and his contribution tracking back was felt as well. Played some great passes in to his teammates 8.5/10