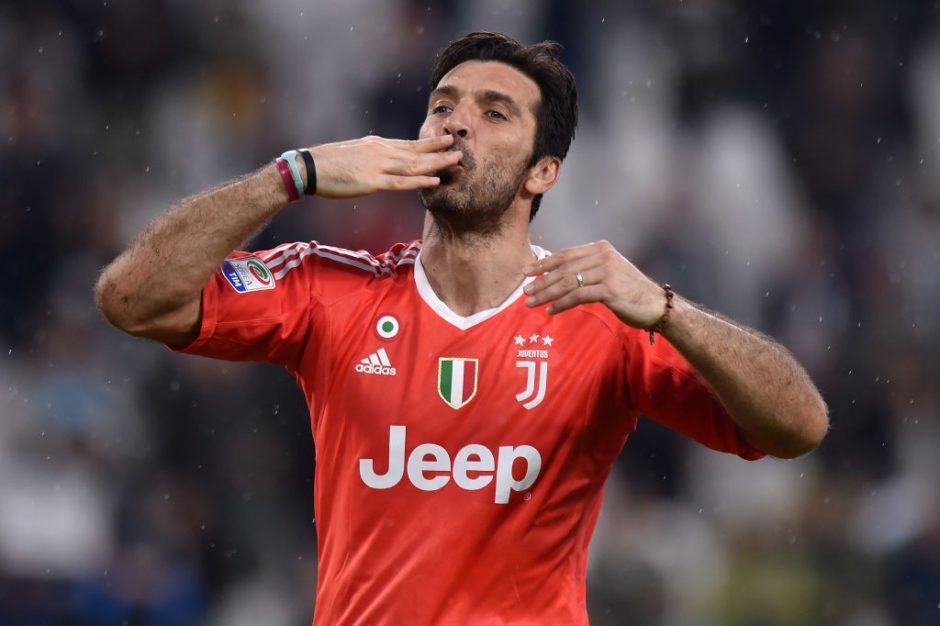 Juventus put the Champions League behind them and ran out 3-0 winners against a stubborn Sampdoria side with Douglas Costa stealing the show. 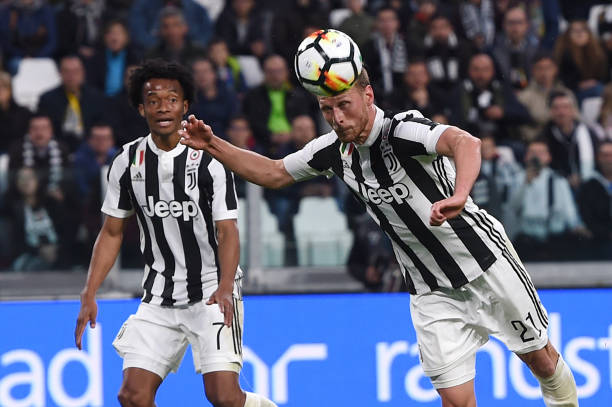 Gigi Buffon: Endured a torrid time of it in recent days, so it was good to see him applauded by the Juventini faithful. Alert and quick off his mark to claim some crosses into the box, made a good stop on Quagliarella’s effort at the far post. Untroubled for large period’s of the second half.  6.5/10

Benedikt Howedes: What a shame it is that we have only gotten to see two performances from the German. The last was a solid display and this time round it was no different, albeit he had to fill in at right-back instead of centre back. His positioning was really good and he looked to get Juve moving forward at every chance. Was left in acres of space to score his first Juve goal and he took it in really good fashion, a real picture postcard finish! Bravo Bene.  7.0/10

Daniele Rugani: Two tackles, two clearances and one important interception – The youngster played a good game without being too troubled. Had the measure of Quagliarella for most of the first half and his range of passing was good and accurate. 6.5/10

Giorgio Chiellini: Didn’t look too worn out at all from midweek exertions – Two tackles, two interceptions and six clearances in a typically Chiellini-esque performance. 6.5/10

Kwadwo Asamoah: Not at his best and some of tackling was misplaced but he commanded his area well, ran up and down the flank and provided a good outlet. 6.0/10 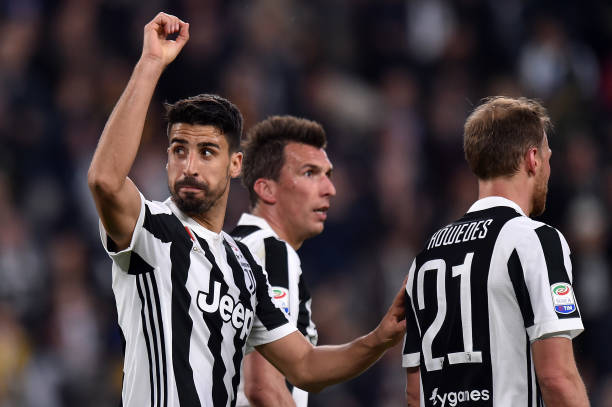 Blaise Matuidi: A good all round performance – Defensively sound, good in the tackle, good passing and a strong presence in the midfield.  6.0/10

Miralem Pjanic: Not at his best. Some wayward passes aside, he looked tired and seemed to be carrying a knock before going off.  6.0/10

Sami Khedira: A typically Sami Khedira type performance – Not bad in midfield, good in the air and some nice linkup with Dybala – Perfect position and perfect timing to slot home Costa’s pass to double Juve’s lead. 7.0/10 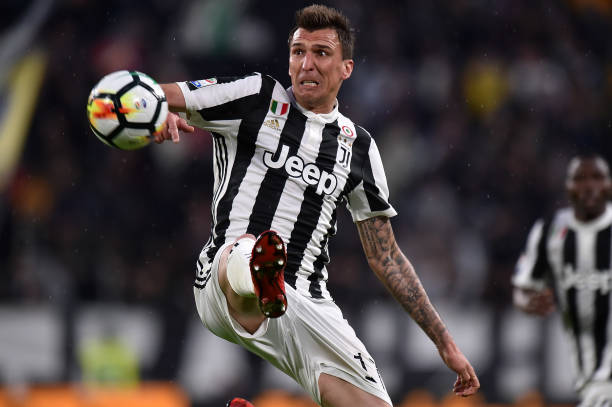 Paulo Dybala: Somewhat anonymous for large periods of the game and there’s still the sense that he needs to impose himself on the game more to see the best of him. He drifted in and out of the match before being substituted.   6.0/10

Mario Mandzukic: Picked up right where he left off against Real Madrid with a great performance as the focal point of the attack. Had a few half-chances to score before latching on to Costa’s pinpoint cross to open the scoring. A good physical presence in the opposition box.  7.0/10

Juan Cuadrado: A lively display, getting the measure of Regini early on and firing in some great crosses in the first half. More of a spectator in the second half as Costa stole the show!  6.5/10

Douglas Costa: Immense – He’s spent so much of the season playing as a super sub and he seems to have refined it to the point where he can enter a match and have an immediate impact. Provided three assists with pinpoint accuracy, two being great crosses into the box, the third a clever pass into the path of Sami Kedhira. Showing more and more why he may be considered the signing of the season. 9.0/10

Stefano Sturaro: A brief cameo showing to steady the midfield and see out the second half. N/A

Rodrigo Bentancur: Another cameo display in the final third of the game when the result was already assured. N/A