Juan Cuadrado and Sami Khedira proved to be the difference makers as Juventus stretched their lead at the top of the table to four points. 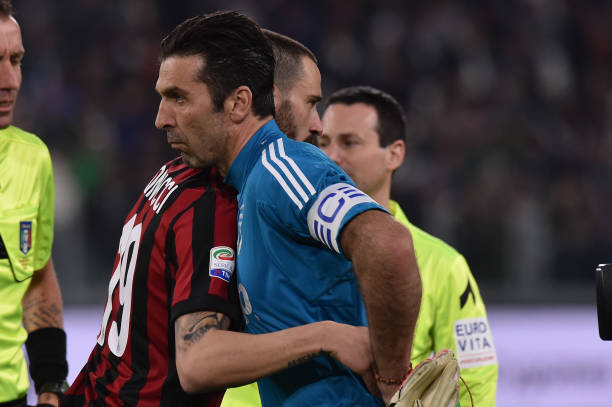 Gigi Buffon: Made four good saves, including a vital one on Suso. Could do nothing on Bonucci’s header but he was solid throughout and was alert to any danger.  6.5/10

Giorgio Chiellini: Had the measure of Suso for much of the match. Marked his man well, a strong presence in the box making four important clearances.  6.5/10

Andrea Barzagli: Should have done better on Bonucci’s goal but his positioning improved and his movement on the right of defence gave Lichtsteiner the freedom to push forward. 6.0/10

Medhi Benatia: Impressive against Milan’s set-pieces, a strong aerial presence against both Kalinic and Silva. A good range of passing out from the back and seemingly untroubled after Milan’s equaliser. 6.0/10

Kwadwo Asamoah: Another decent game at the left-back position, carefully marking Suso and providing a good attacking outlet when needed. Could have got forward more but defensively, he was sound. 6.0/10

Stephan Lichtsteiner: A good defensive display but his passing was off and he failed to provide any telling crosses into the box. Subbed off after 45 minutes. 6.0/10 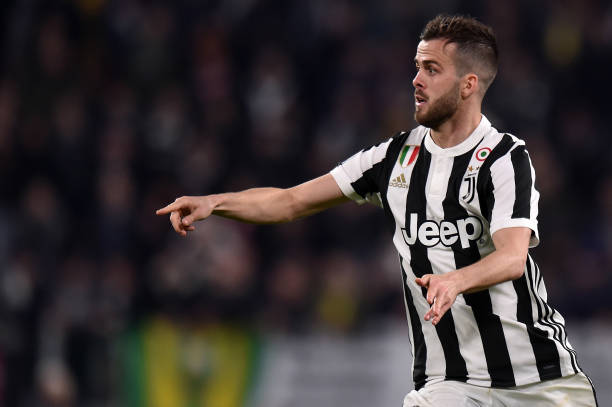 Blaise Matuidi: Not at his best, especially in the final third where his passing was astray and his tackling lacked bite.  5.5/10

Miralem Pjanic: Started slowly, making some uncustomary poor passes but grew into the game and provided a great assist for the opening goal. Tried to build from the centre, spreading the ball into the wide areas when he could.  6.5/10

Sami Khedira: A muddled display where he was seemingly non-existent in the first half before providing the decisive assist for Cuadrado to give Juve the lead. Moments later, he found himself in space to score Juve’s third with a neat finish, leaving Donnarumma rooted to the spot. Difference maker. 7.0/10 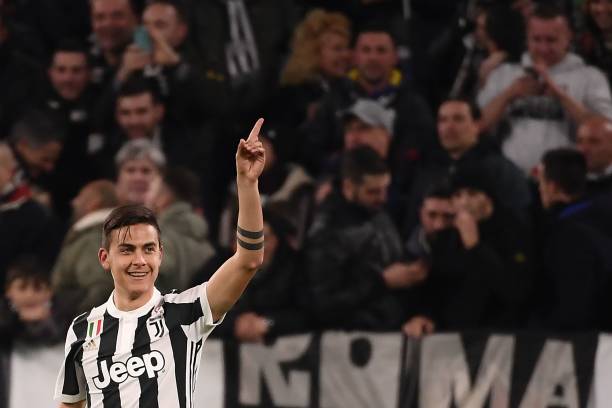 Paulo Dybala: Exceptional, once again. Took the opening goal with a great finish from some distance, continued to spread the play and move the ball around well. Provided the assist that sealed the result and seemingly is improving his attacking play and link-up with Higuain.   7.5/10

Gonzalo Higuain: A frustrated figure as he lacked the ball at his feet, but his movement and pressuring of the Milan defence proved vital to creating space for the wide men.  6.0/10

Douglas Costa: Another explosive cameo where his pace and vision proved decisive in pushing Milan back. 6.5/10

Juan Cuadrado: Returned to action with a bang, scoring the goal to give Juve the lead. Great passing and movement throughout. Good to have him back. 7.0/10

Bernardeschi and Sandro return to training