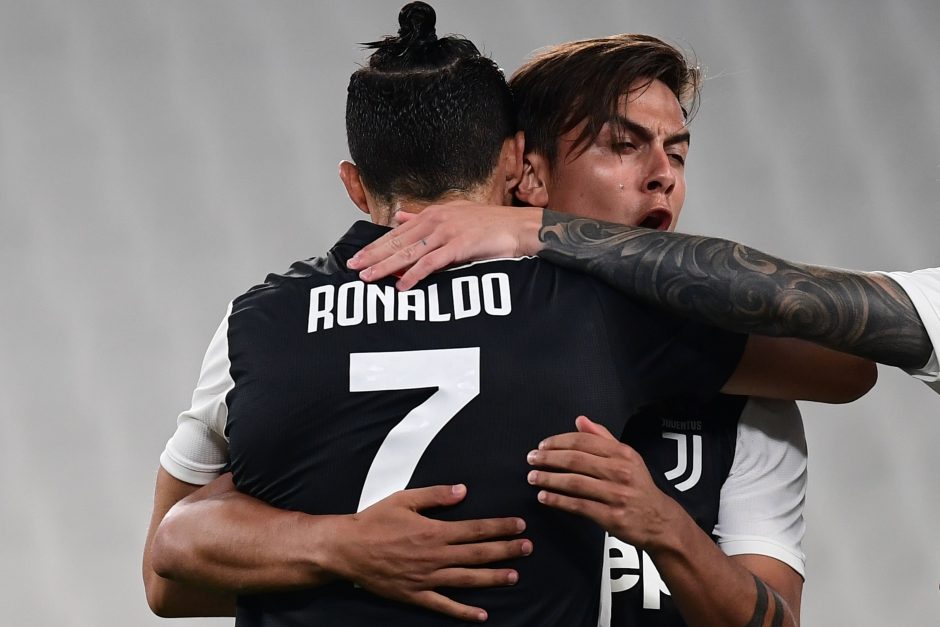 Juventus had a man advantage but didn’t make the most of it until the second half when they steamrollered Lecce 4-0 with goals from Ronaldo, Dybala, Higuain and De Ligt.

Tek: Two straightforward saves in the first half as Lecce started the brighter of the two sides but looked on as a spectator for much of the second half. 6.0/10

Juan Cuadrado: Woeful early error when he let Lecce in on goal with a dreadful pass – Made two quick interceptions thereafter to part-way redeem himself but his crossing was dreadful for most of the game. 6.0/10

Leonardo Bonucci Solid and not really troubled in the first ’45 – Had a great effort on goal and looked totally in control at the back.  6.5/10

Matthijs De Ligt: Good at the back and had a couple of half chances at the other end – Blasted a great effort on goal in the second half and was just denied by the keeper before scrambling the ball over the line late in the second half. His third goal already for Juventus. Superb 7.0/10

Adrien Rabiot: Had a decent early chance to open the scoring, testing the keeper from range but other than that, he did little and was subbed off. 5.5/10

Miralem Pjanic: Seems…….anonymous like much of the other recent matches for the opening 45. Marginally better and controlled things more in the second half. 6.0/10

Rodrigo Bentancur: The only midfielder who seemed to do any running to start with, winning the free-kick that sent Lecce down to 10 men and making a great run back into his own half to stop a Lecce attack. 6.5/10

Cristiano Ronaldo: Looked really out of sorts, missing a great headed chance before putting in a good cross for Bernardschi to waste. Better start in the second half, laying the ball off for Dybala to finish before winning and converting a penalty. Had a great chance for another but put his header straight at the keeper before setting up Higuain. Electric. 7.5/10

Federico Bernardeschi: Spent most of the first half offside before skying a great chance. 5.5/10

Paulo Dybala: Constantly dropping deep to collect and roaming the pitch, but it left Juve without a presence in the box. Started the last 45′ with a beautiful finish to put Juve ahead. Put in a great free-kick that should have been converted. 7.0/10

Douglas Costa: Immediately injected some pace into a slow looking Juve and his runs helped Juve get ahead.  6.5/10

Aaron Ramsey: Got a good run out and made more of an impact in steadying the midfield with some fresh legs – shot a good effort straight at Gabriel  6.0/10

Gonzalo Higuain: Good to see him back, and he nearly made an instant impact, shooting just wide of the far post. Bided his time and got his goal with a lethal finish. 7.0/10

Simone Muratore: A decent run out for the youngster before he departs for Atalanta. 6.0/10