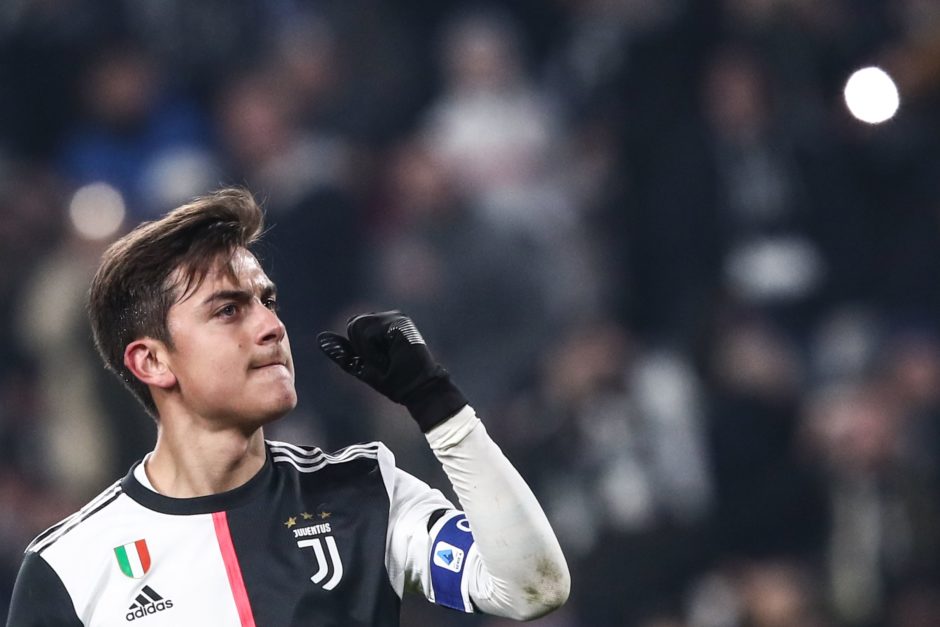 Juventus brushed aside Udinese in the Coppa Italia with goals from Paulo Dybala, Gonzalo Higuain and Douglas Costa.

Matthijs De Ligt: Not a foot wrong, snuffed out what little attack Udinese presented and played the ball well from the back.  7.0/10

Daniele Rugani: Took his lead from De Ligt and did very well, all things considered. Deserved a goal as well but was unfortunate to hit the post. 7.0/10

Alex Sandro: A great outlet with his pace and his defensive work was sound too. 7.0/10

Rodrigo Bentancur: Completed nearly every pass, got stuck in with the tackles and was a welcome return to the lineup. 7.0/10

Adrien Rabiot: Almost had a goal of his own but overall, he showed again how much he’s improving for playing with more regularity. 6.5/10

Federico Bernardeschi: Credit where credit is due, he looked more at home playing a little deeper and with a little less pressure and more time on the ball. 6.5/10

Paulo Dybala: Spectacular, a ball of energy, the creative spark in attack. Took his penalty really well before finishing the game off with a sublime solo effort. Could have had a hat-trick but elected to give the ball to Costa for the penalty. Exceptional. 9.0/10

Gonzalo Higuain: Could have had a hat-trick, such were the chances he had. A shame one goal was chalked for a marginal call but the first, where he combined with Dybala, was majestic. A great evening for Pipa. 8.0/10

Douglas Costa: Looked as though he needed the run out, but he did well to covert the penalty and get back among the goals. A solid night. 7.0/10

Maurizio Sarri: Every selection was right, from the starting XI to the subs. Great to see him use Bernardeschi in midfield and to bring Marko Pjaca back into the mix. Sarrismo.  8.5/10

Juan Cuadrado: Had a decent chance to score after a decent solo run and provided his usual pace down the flank. 6.0/10

Aaron Ramsey: Kept the midfield humming as Juve closed the game out.  6.0/10