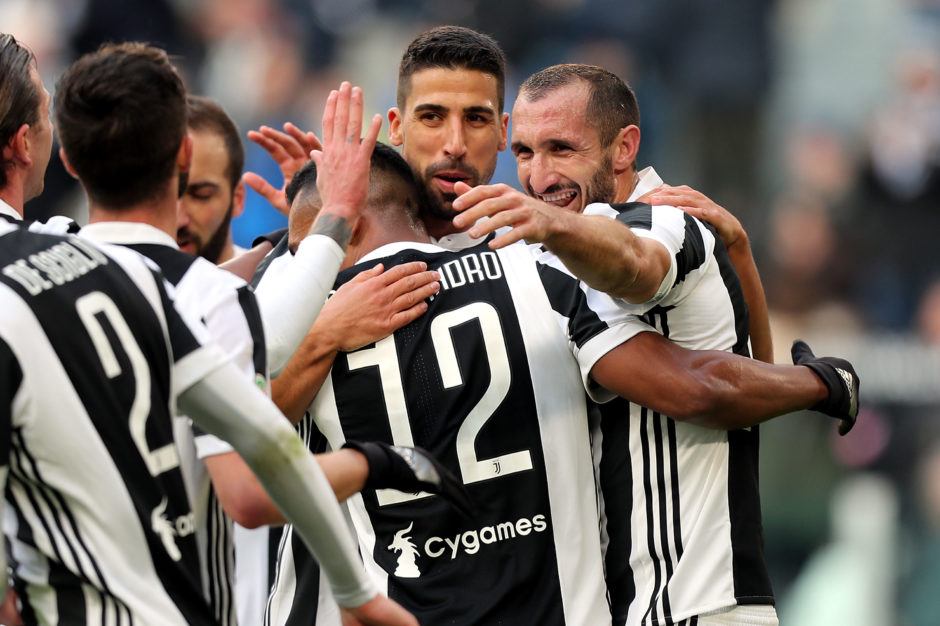 Juventus were utterly ruthless as they put Sassuolo to the sword with a hat trick from Gonzalo Higuain and a brace for Sami Khedira. 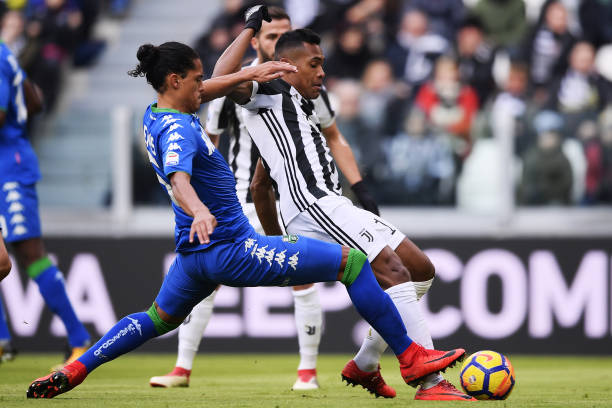 Gigi Buffon: Untroubled for the opening 35 minutes before being forced into a great save. A spectator from there on out.  7.0/10

Giorgio Chiellni: A strong presence at the back, did very well organising things and keeping Boubacar quiet for most of the opening half. Barely troubled in the second half.  7.0/10

Daniele Rugani: Confident from the start, despite not having played in several weeks. Played an important part in the opening goal when he was quickest to the rebound. Strong on set-pieces and looked very composed but was substituted early in the second half. 7.0/10

Alex Sandro: Opened the Juventus scoring with a neat finish from Rugani’s deflected effort. Played a great assist by heading the ball on from a corner for Khedira to provide an easy finish. Marked Berardi so closely that the winger was anonymous for most of the game. His best display this season. 8.5/10

Mattia De Sciglio: A good display from the youngster, pushing high up the pitch to support Bernardeschi. Made a great clearance when Sassuolo pressured before half time and was sound in his defensive work. 7.0/10 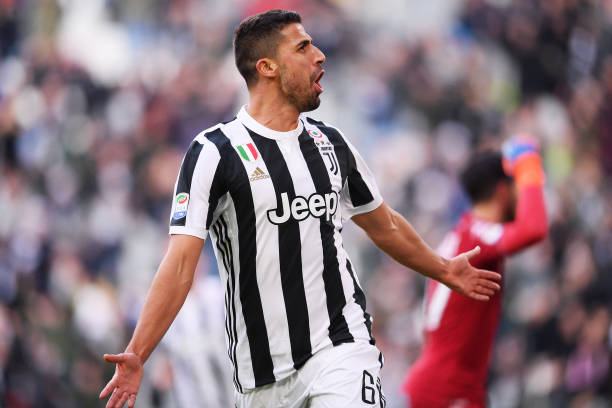 Sami Khedira: Crafted a fine chance out of nothing that forced Consigli into a good save before being on hand to finish easily and double Juve’s lead.  Scored a brilliant solo effort from Pjanic’s overhead ball and was exceptional in supporting the attack before being substituted off early in the second half.  8.0/10

Blaise Matuidi: An industrious display, breaking up the Sassuolo passing before being forced off with an injury. 6.0/10

Miralem Pjanic: Looked a little off the pace at the start, misplacing a few passes at the back – Played a beautiful ball for Khedira to score his second before scoring Juve’s 4th with a superb hit from outside the box.  8.0/10 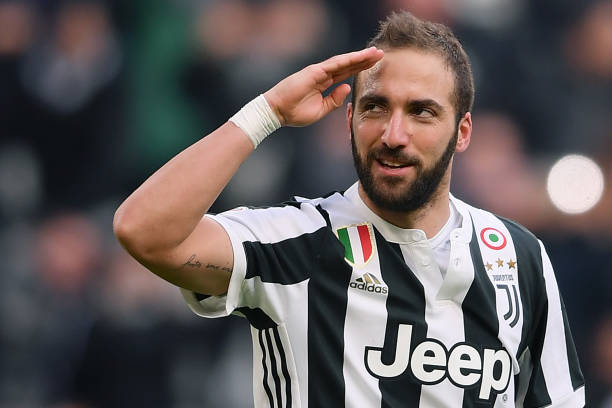 Federico Bernardeschi: A good opening half as he pressed high up and pressured Peluso on the left. Forced a great save from Consigli soon after the restart before playing in Higuain to put Juventus out of sight. Had another half chance that he fired over, but his movement and pace made a world of difference. Played a perfect pass for Higuain to get his hat-trick. Sensational.  9.0/10

Mario Mandzukic: A little anonymous at times but his link up play with Higuain was good on occasions. Seemed to be carrying a knock in the second half which may explain his lack of running on occasions..   7.0/10

Gonzalo Higuain: Looked frustrated at the start as he pressed the Sassuolo defence to create space for his teammates. Had a half chance as he bought the ball wide and blazed his effort over the bar from the near post. Finally scored from a tight angle with a brilliant pinpoint shot across goal before doubling his tally from Marchisio’s perfect cross. Took his hattrick really well from Bernadeschi’s pinpoint cross. Exceptional.  9.5/10

Claudio Marchisio: Added pace and technique when he came on for the injured Matuidi. Played some great passes for his teammates and controlled the midfield well, before playing a sublime cross for Higuain to score his second. 8.0/10

Stefano Sturaro: Poor passing and some strange decision making int he opposition half. Really needs to do much better 6.0/10