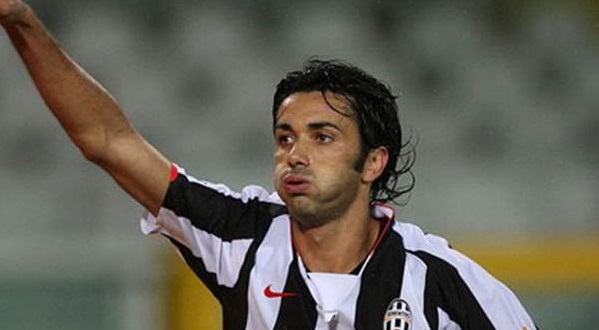 Juventus has continued its search for a new Primavera manager after Andrea Bonatti left the club some days ago.

The ex-coach of the team almost took them to the final of the UEFA Youth League, and that was a major achievement.

Its next boss has his work cut out, but the club will probably give him time to achieve as much as possible.

Paolo Montero was the first former Juventus player that was linked with that role, as the Uruguayan builds a managerial career for himself.

Calciomercato.com claims the Bianconeri have now added Raffaele Palladino to their shortlist.

Both individuals played for the club and they are now looking to become top managers.

More candidates could be added to the list, but for now, the Bianconeri would focus on which of these individuals can join them.

The Primavera is an important part of this club and its success could determine the future of the senior team.

Because of the progress of the present under-19 team, Fabio Miretti was given several chances to impress on the senior team in the last campaign.

More players will graduate from that team if the next manager continues the good work that has been done there already.

Udinese asking for too much money to sell defender to Juventus

Did you know that this former Juventus player is also a poker star?