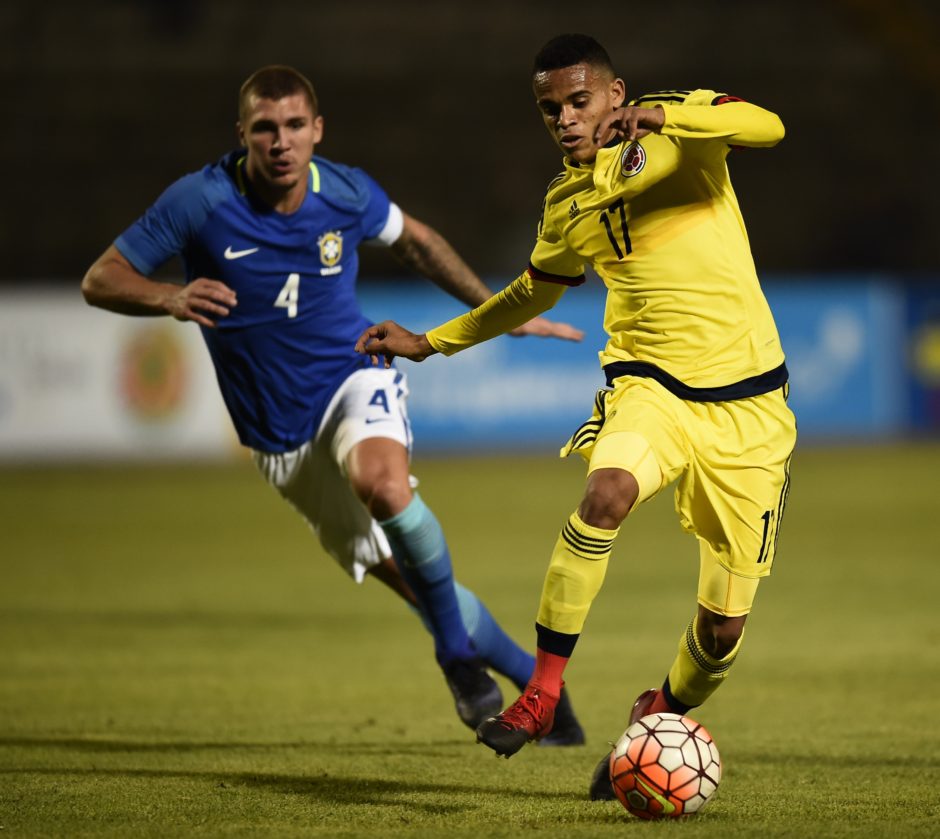 According to reports in Italy, Juventus have agreed a deal for São Paulo defender Lyanco Evangelista Silveira Neves Vojnović.

CalcioMercato’s Fabrizio Romano reports that Juventus have reached an agreement with the Brazilian side for the highly-rated defender, believed to be in the region of €6 million plus bonuses – The additional amount could see the final figure rise to €9 million.

Bianconeri representatives are expecting to finalise the deal in the coming week, however having already allocated a non-EU space to Boca Juniors midfielder Rodrigo Bentancur, Lyanco is expected to join another Serie A side on loan (most likely to be Sassuolo).

Romano goes on to report that Juve are closing in on Lyon midfielder Corentin Tolisso who is top of the list of Bianconeri targets for the summer, It’s believed that Juve have beaten off competition and are favourites to bring him to Turin in the summer.