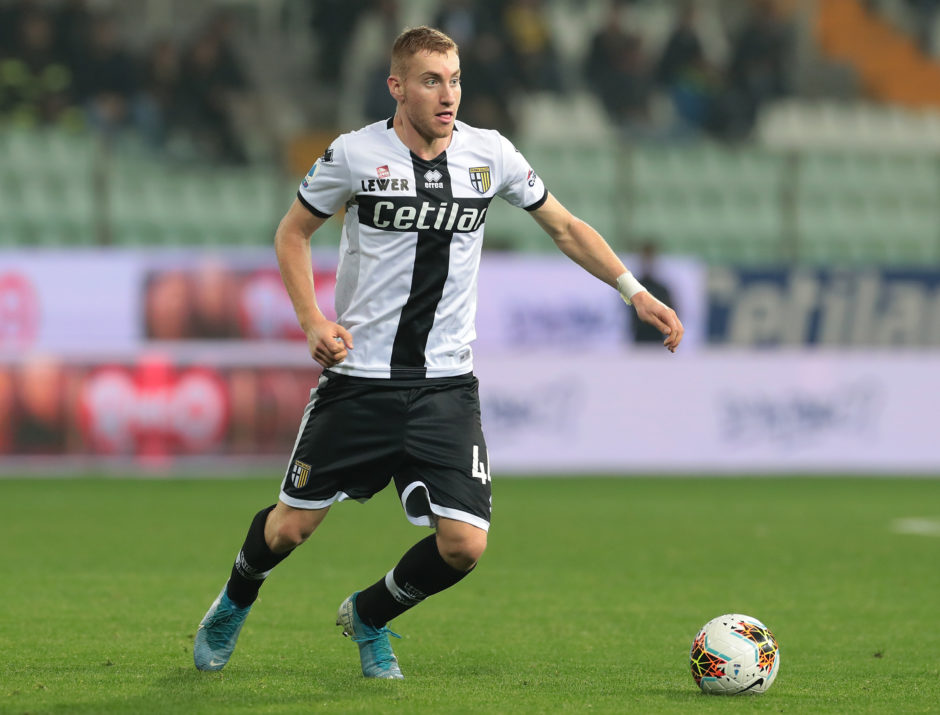 Reports from Italy suggest that Juventus have beaten Inter to the signing of Parma winger Dejan Kulusevski.

The 19-year-old has enjoyed a breakout season in Serie A, scoring four goals and providing seven assists in his time with I Crociati.

Sky Sport Italia, Gazzetta Dello Sport and other now report that the Bianconeri have beaten Inter Milan to the signing of the young Swede.

According to Sky, Juve have reached an agreement with Atalanta for €35m with a further €9m in bonuses, while the player is expected to earn €2m per season.

Gazzetta report that Fabio Paratici has accelerated for the player in recent days as there was interest from other clubs in the young Swede.

Phone calls between the two clubs helped push through the deal in the last few days and barring any last minute changes, the signatures for Kulusevski’s move to Juve should take place in the coming days.

The player is reportedly keen to play ahead of EURO 2020 and is expected to remain on loan at Parma until June 2020, despite a suggestion that Juve may offer Marko Pjaca on loan to I Gialloblu in an effort to bring Kulusevski to Turin sooner.

Pjanic: ‘Have faith in us’