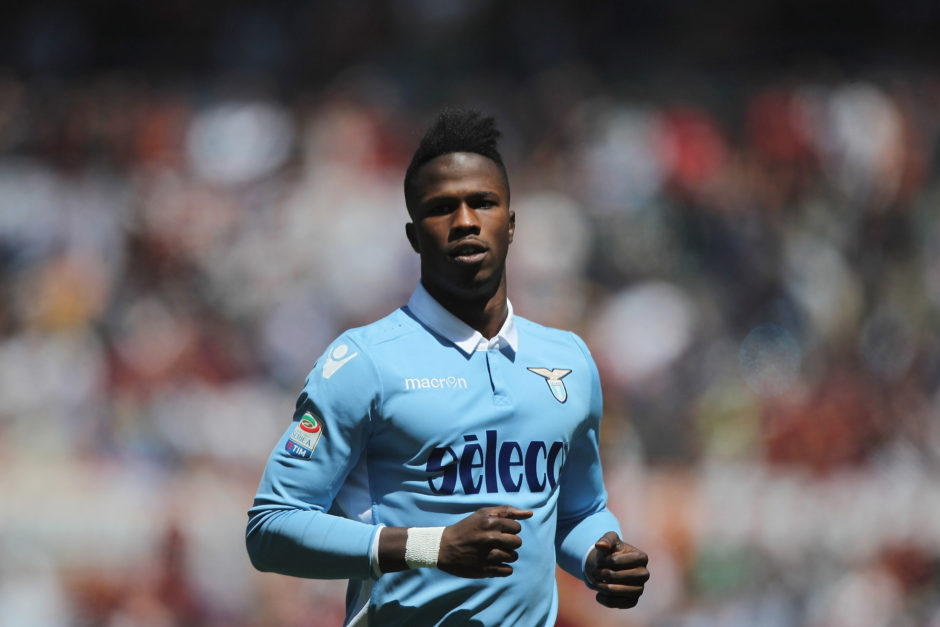 Juventus have agreement with Balde Keita

Juventus have reportedly agreed terms with Keita Balde over a move to Turin but still need to reach an agreement with Lazio.

The Bianconeri’s pursuit of the young Senegalese has dated back to before the summer where reports from Rome based media suggested that an agreement was already in place for the 22-year-old who only wanted a move to Juventus.

Juve director Beppe Marotta previously confirmed that the Bianconeri had made a bid for Keita, reportedly around the €20m mark, although this was later denied by Lazio chairman Claudio Lotito.

Italian journalist Ivan Zazzaroni gave an interview earlier today where he stated that “Keita will go to Juventus” and suggested that “Juve already have a deal with the player’s agent.”

This was followed up by reports from Sky Sport Italia’s Luca Marchetti who suggested that negotiations between the two clubs are ongoing but personal terms between Juve and the player have been agreed upon.

According to Sky, Juventus have offered €20m including bonuses while Lazio value him at €30m and are continuing talks with Juve for now.