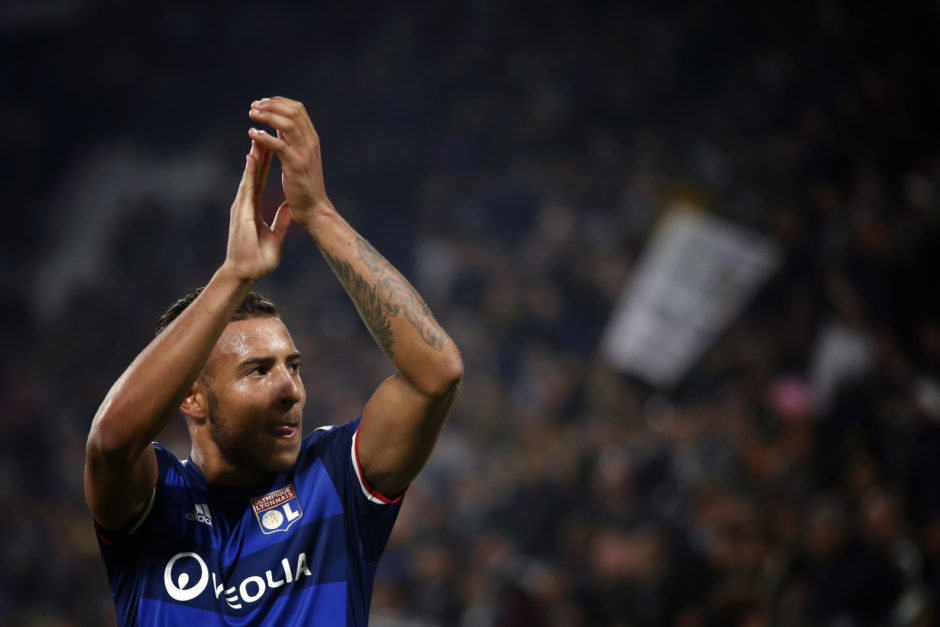 Juventus have reached an agreement for the transfer of French midfielder Corentin Tolisso in June.

According to Italian transfer journalist Alfredo Pedulla, Juve have agreed terms with Lyon for Tolisso’s transfer at the end of the season in a deal that could cost up to €40 million.

Pedulla reports the Bianconeri have an agreement in principle with the French side, having accepted their valuation of the player following a series of meetings over the last month.

Juve were initially believed to be signing the player in January, however the report suggests that the two clubs decided to postpone the deal until the summer, with the agreement of the player and his family.

The Bianconeri are believed to have completed the deal during this transfer window with the intention of avoiding a bidding war for the player in June, with the approval of Lyon chairman      Jean-Michel Aulas.

Tolisso has scored 20 goals in 139 appearances for Les Gones.