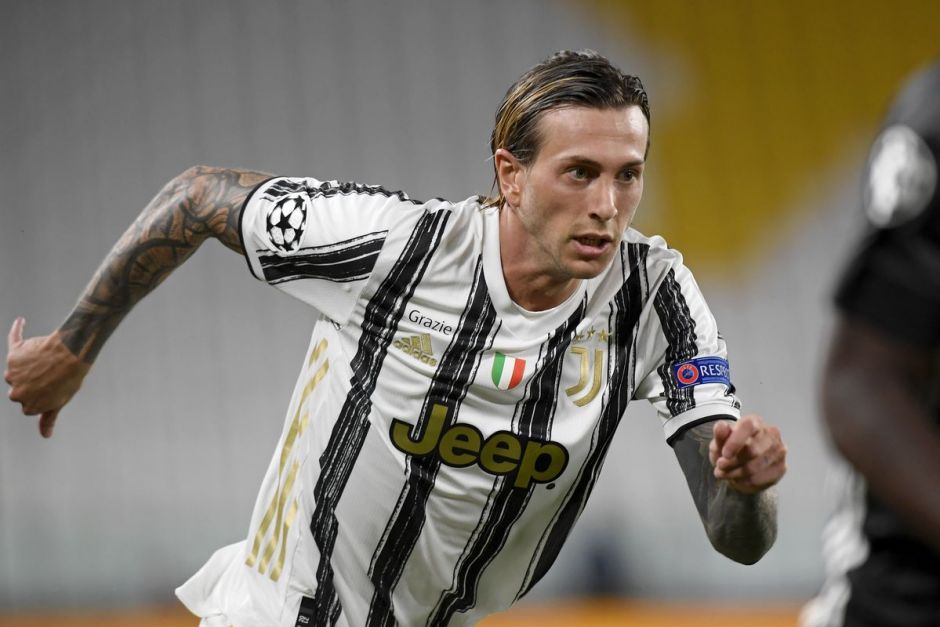 Juventus alternatives for Sandro’s replacement in the team revealed

One of the negatives of Juventus’ 3-1 win over Cagliari yesterday was the injury suffered by Alex Sandro.

The Brazilian is one of the most important players at the club, but he has struggled to stay fit this season.

He was injured for a long period at the start of this campaign and took some time before he got back into the team.

He will once again miss games for the Bianconeri and that will force Andrea Pirlo to find alternatives to him in the left-back position.

Ilbianconero has analysed the situation at the club and has revealed the possible solutions to that position in their next game against Benevento.

It is a match that they have to win and Pirlo will want to field his best team for the game.

The report says Federico Bernardeschi has emerged as a capable deputy for Sandro in recent games and he did well when he came on for the Brazilian yesterday.

He isn’t the best defensively, but he offers a lot when the team gets forward to attack their opponents.

Gianluca Frabotta is another option for Pirlo and he can also call on the experienced Danilo, but they might need the Brazilian on the right side of the defence as Juan Cuadrado is suspended.

“Focus one game at a time and keep going.” Chiellini not giving up on title yet