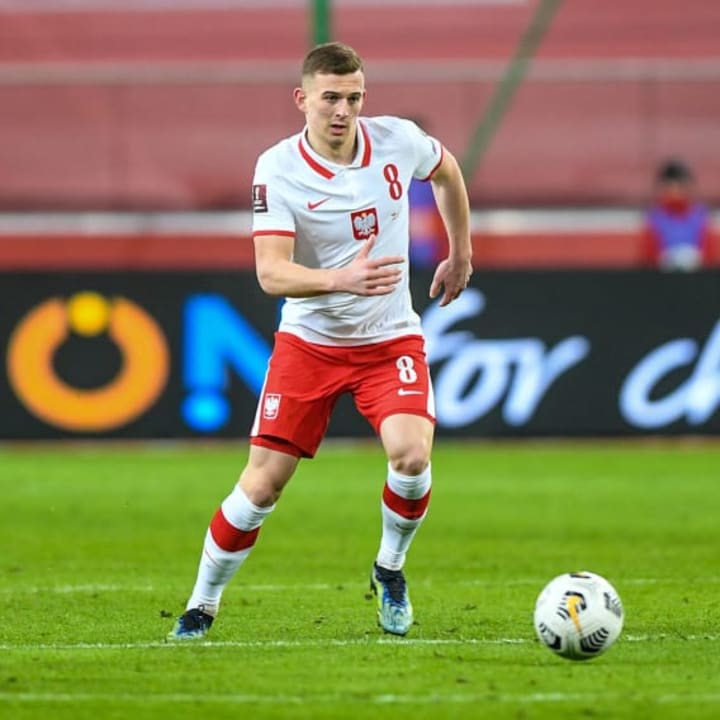 At the tender age of 17, Kacper Kozlowski made his debut for the Polish national team last month. On Saturday night, the teenager was handed a second half appearance against Spain in Euro 2020, as his side secured a vital draw against La Furia Roja, keeping their hopes alive in the tournament.

It goes without saying, that the midfielder’s impressive appearance caught the eyes of a host of European clubs.

According to ilBianconero, Borussia Dortmund will be the favorites to secure the signature of the Pagon Szczecin man, but Juventus are also in the running.

Whilst the Germans are known for their ability to poach the best young talents around the world and nurture them into wonderful players, the Bianconeri have been recently working on signing impressive youngsters and adding them to their U-23 squad – which competes in Serie C.

The report adds that Poland coach – and former Juventus player – Paulo Sousa immediately fell in love with Kozlowski’s skills, who can play in front of the defense, but can also be deployed in a more advanced position on the pitch.

The source also tells how the player suffered from a brutal injury due to a road incident a year and half ago, which left him with three fractured vertebrae, and took him six months to return to the pitch.

Therefore, despite his young age, the Pole is on a mission to make up for the lost time, and his Euro 2020 appearance is only the beginning of what could turn out to be a special playing career.

Opinion: How Juventus ended their love affair with free agents