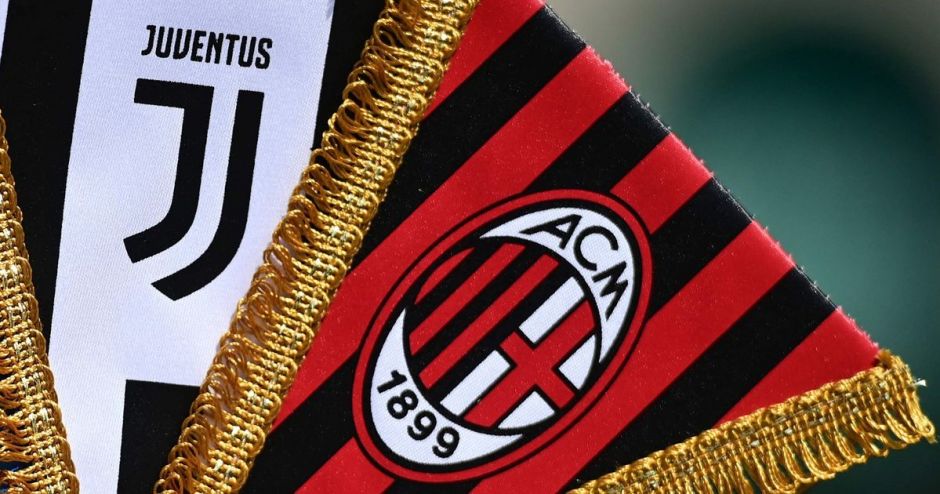 Juventus and AC Milan seemingly accepted their fate of the draw this evening, despite the Old Lady enjoying a lead for more than three-quarters of the match.

The Rossoneri started the match positively, pushing high up the field and pressing the ball strongly, pushing up the field at every opportunity (much like Malmo intended early on in midweek), and were duly punished for their tactics early on.

A long ball found it’s way to Alvaro Morata just inside the opposing half, but with no defender ahead of him he managed to hold off his man to run straight on goal before chipping the goalkeeper.

We looked much more comfortable after the goal, dominating much of the play through the middle of the park, with our defence comfortable dealing with their attempts to play in Ante Rebic who was fielded as a makeshift striker for the clash.

While we were strong in midfield and at the back, we still struggled to get much space in the final third, with credit due for Fikayo Tomori who started the match as a makeshift right-back.

Into the second-half however, the visitors were much more fruitful in possession, and the pressure was beginning to mount on our players.

We attempted to change the game by bringing on Federico Chiesa for Juan Cuadrado, but unfortunately it brought little change.

Their pressure eventually paid off when Tonali’s corner found Rebic in the box to head home, but that goal still didn’t bring the spark needed to bring this game to life.

With just 10 minutes to play, and both sides supposedly wanting the win, it was a feeble end to the 90 minutes for both sides, ad I’m really struggling to find any positives to take from watching this team this season.

Video: All goals & highlights from Juventus’s draw with AC Milan this weekend