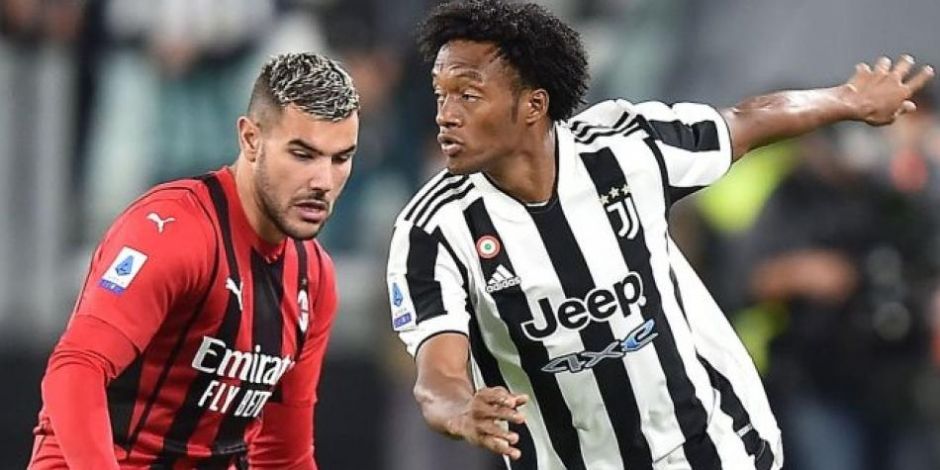 Juventus held AC Milan to a 0-0 draw at the San Siro, with both sides completely cancelling each other out.

The best chance of the opening 15 minutes saw Juan Cuadrado weave his way past two defenders into the box, to lose it as he got close to the by-line. The most notable action of the opening half hour was the departure of Zlatan Ibrahimovic who had to be replaced by Olivier Giroud with injury, although there wasn’t even a spectacular tackle which caused it.

The only real chance of the opening 45 fell to Rafael Leao, who used was looking dangerous down the left, leaving De Sciglio with plenty of work to do, and he was beaten by the Milano who forced a neat save from Szczesny.

The game picked up a little after the break, and Paulo Dybala’s header went narrowly wide around five minutes after the restart,

Pioli looked to try and bring change to the game by bringing on Ismael Bennacer, but there was little real change as the two sides continued to cancel each other out.

Olivier Giroud should have had the best chance of the game only to make the mistake of opting to find his team-mate instead, and the game eventually halted as an unimpressive 0-0 draw.

It didn’t seem to matter what personnel changes were made, neither side really got a firm grip at any point in the game, although the home side would have to be considered marginally better having at least managed shots on target, while we had none.