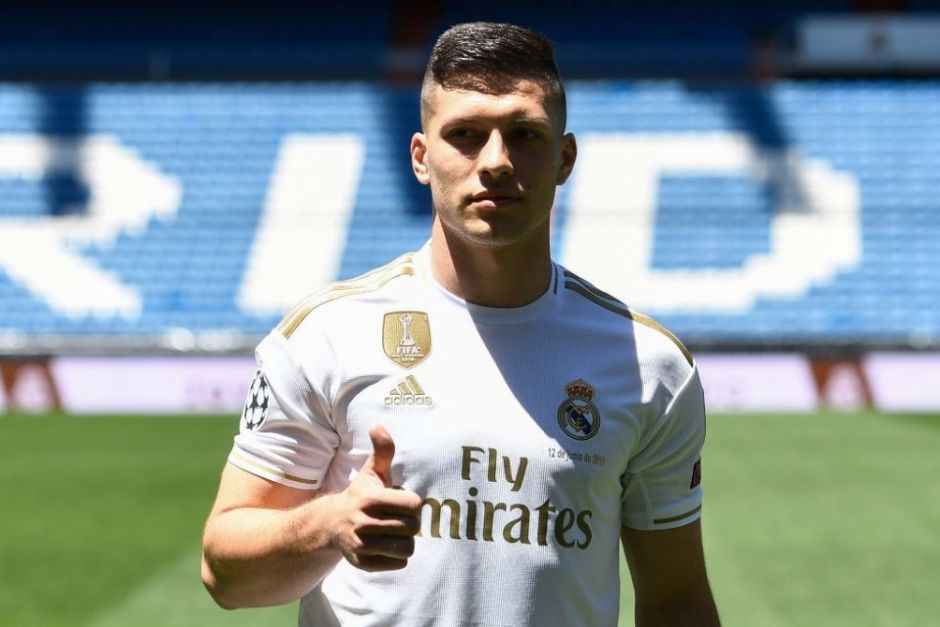 Juventus and AC Milan want the same La Liga player, but who is the favourite?

Luka Jovic is a long-term target of Juventus as the Bianconeri looks to add young attackers to their team.

He has remained on their radar as he struggles for playing time at Real Madrid.

Juve has seen their current group of attackers struggle to score goals this season.

This has made it a matter of necessity to get a new one and Jovic could be the answer.

La Gazzetta dello Sport via Tuttomercatoweb says Max Allegri’s men still have him in their plans.

However, they are now facing competition from AC Milan. The Rossoneri seems to be leading the race for his signature and this could force Juve to look at alternatives.

Jovic has struggled to play in Madrid partly because of the impressive form of Karim Benzema.

The French attacker is the number one striker for Carlo Ancelotti’s team and means the likes of Jovic will struggle to play for the club.

He could reignite his career at Juve, but a loan move in mid-season is very unlikely.

This means Max Allegri’s men would probably have to wait until the summer to sign him, but they would need to choose between signing him and Dusan Vlahovic.

Because of his Serie A experience, the latter is a much better option.