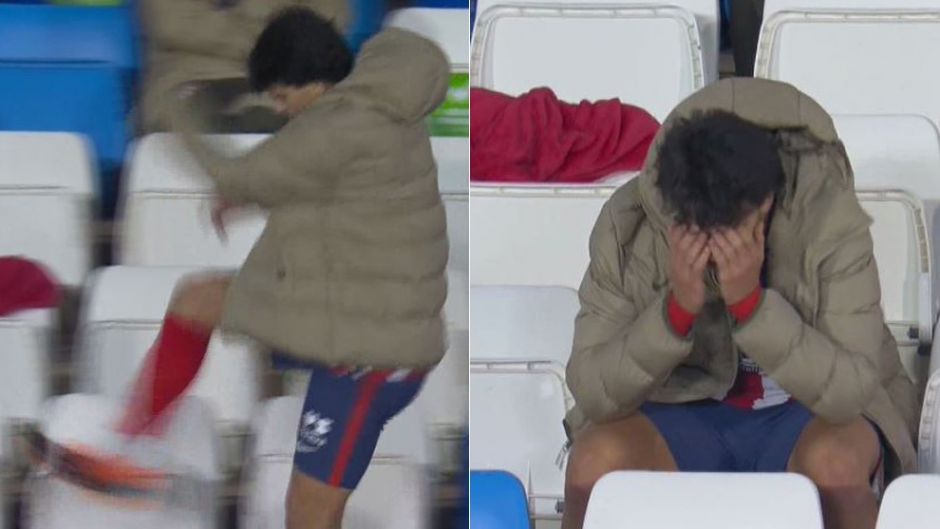 Juventus are claimed to be eyeing a move to sign Joao Felix from Atletico Madrid, and will look to use Paulo Dybala as makeweight.

The Old Lady are claimed to be on alert following the player’s public falling out with manager Diego Simeone during the Madrid derby with Real, and their relationship is believed to be strained.

CalcioMercato states that the Portuguese winger has never established a strong relationship with his coach, and could be open to a move.

Juve are claimed to be considering offering Argentine Dybala as part of a deal, with him having struggled for form this season, and with Alvaro Morata and Cristiano Ronaldo forming a formidable partnership in attack despite little time together.

Inter Milan are also claimed to be of interest, and could well offer their own swap deal including Lautaro Martinez, who is believed to have been on the look-out for a move elsewhere.

Felix was a huge signing for the Atleti but has never made the impact you would expect for such a fee, although the playing style of Simeone’s side has always aired on the defensive side.

The 21 year-old definitely still has his best years ahead of him, and could well be a huge coup if we could pull of such a deal, and this could be interesting to see how it plays out.

Would Felix be a hit in Turin?