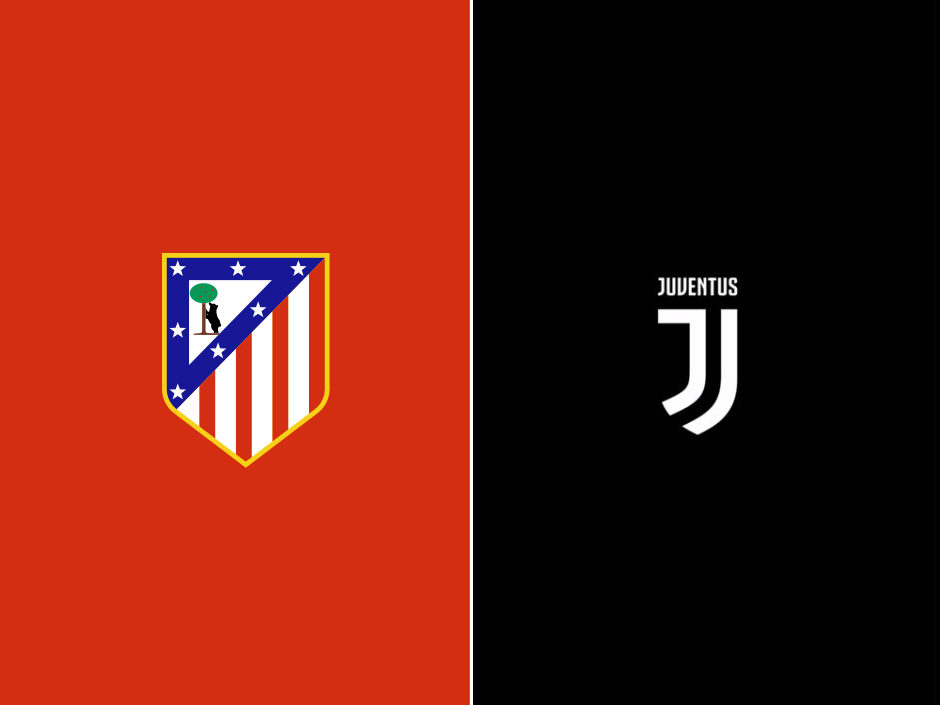 In the past few transfer markets, Juventus fans have become more and more accustomed to swap deals. From Cancelo-Danilo in 2019 and Pjanic-Arthur last summer, exchange deals are apparently the future of the sport.

According to ilBianconero, the Old Lady may have found herself a new dance partner in this department, as the channel linking Turin with Madrid is fully-open at the moment.

Despite winning their first La Liga title since 2014 last weekend, Atletico Madrid are willing to ring some changes to their squad.

Therefore, the Bianconeri and the Rojiblancos could opt to work together on several transfer deals.

The first topic on the table would undoubtedly be Alvaro Morata, who’s future remains uncertain. The striker spent the campaign on loan at Juventus, and the club could extend it for another season for 10 million euros.

Nonetheless, Atletico could use this opportunity to secure the services of Paulo Dybala, as they would reportedly be willing to offer the permanent services of Morata, in exchange to the Argentine’s signature.

Moreover, Angel Correa’s name had also emerged in a possible swap for La Joya, as Diego Simeone’s side seem to be adamant on securing the signing of the Argentine star.

Nonetheless, the former Palermo star isn’t the only Juventus player who’s an object of interest for the newly crowned Spanish champions.

Rodrigo Bentancur is no longer considered as an untouchable player in Turin, but the Uruguayan is well-liked by the capital side, who might be willing to offer Saul Niguez in yet another exchange deal.

Therefore, we’ll keep an eye on the transfer activity between theses two club throughout the summer market.

Video – Trezeguet’s classy finish is the goal of the day