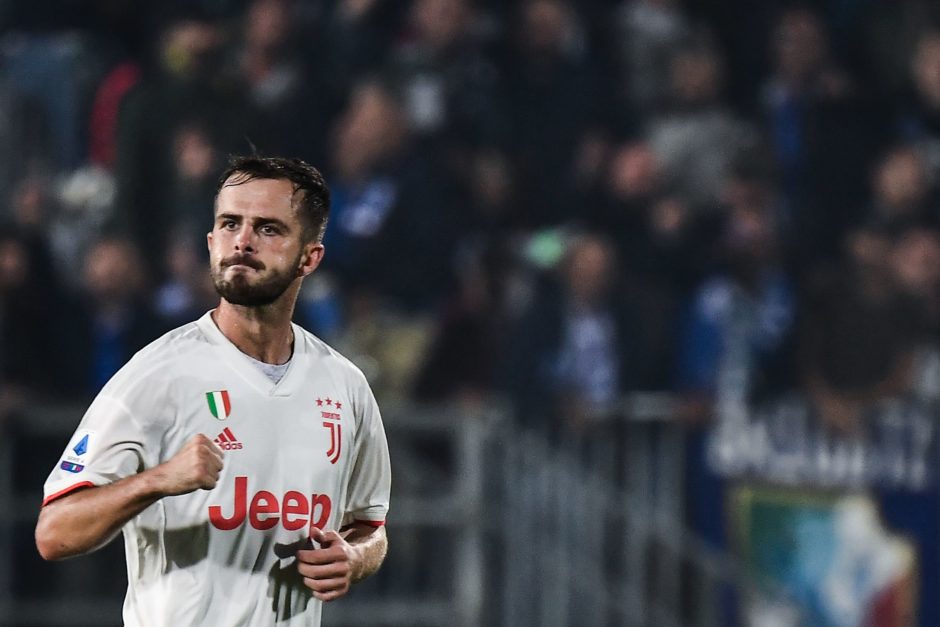 Juventus are Barcelona are in talks over player exchanges involving several players this summer.

The Bianconeri are known to be in discussions over a swap deal involving Miralem Pjanic and Arthur Melo with talks reportedly ongoing.

Juventus Chief Football Officer Fabio Paratici confirmed the talks between the two sides last week, suggesting the Bianconeri were in talks with a number of clubs ahead of the summer transfer window.

Tuttosport report that Juve and Barca are hoping to create a sort of market-axis in the face of the economic difficulties created by the Coronavirus outbreak.

The two sides are looking to make capital gains in difficult circumstances, and as such, are in talks over a range of players, namely Mattia De Sciglio, Daniele Rugani, Cristian Romero, Nelson Semedo and Jean-Clair Todibo.