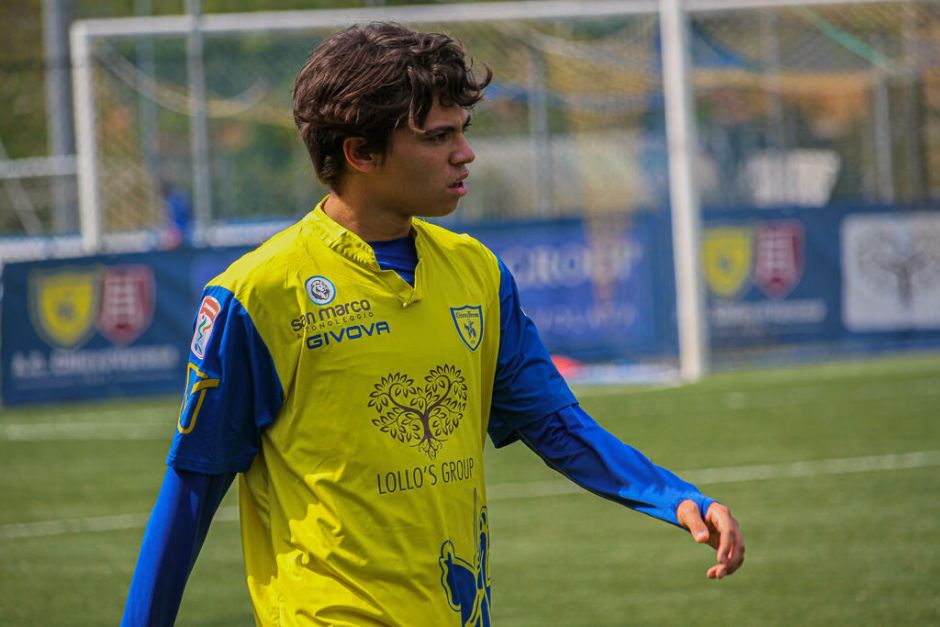 Whether on the pitch, in the market, or even in the youth sectors, the battle Juventus and Inter is simply infinite.

With both clubs suffering from financial difficulties, we’re yet to see them colliding on the transfer market this summer when it comes to signing top stars. Nonetheless, the two fierce rivals could go head-to-head in the attempt of landing a young gem.

According to Sky Sport via ilBianconero, the Old Lady and the Nerazzurri are both interested in the services of Samuele Vignato.

The 17-year-old is talented young player who impressed whilst playing for Chievo Verona, and he happens to be the younger brother of Emanuel Vignato, who currently plays for Bologna.

The report adds that Silvio Berlusconi’s Monza have already approached the Flying donkeys with an offer for the player worth 2.8 million euros, but it was immediately rejected.

Nonetheless, Chievo have been demoted from Serie B to the lower leagues after failing to balance their books, leaving the future of the teenager in jeopardy.

Therefore, Juventus and Inter are hoping to pounce on the situation, and land the young attacking midfielder who has already made his Serie B debut last season.

The Italo-Brazilian also possesses some highly impressive numbers with Chievo’s primavera squad, scoring 14 goals and providing 11 assists in his 19 appearances.