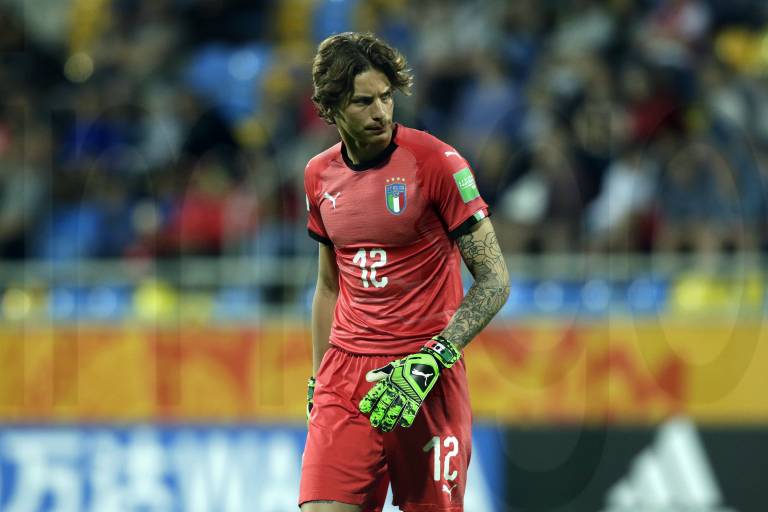 Since the start of the season, Cremonese has been one of the most impressive sides in Serie B.

For Juventus fans, the Tigers have a familiar face amongst their ranks in Nicolò Fagioli. The young midfielder is a youth product of the Bianconeri who has cemented himself as one of the stars of Italy’s second tier with some solid performances during his loan spell.

Nevertheless, Cremonese have another impressive loanee in Marco Carnesecchi. The 21-year-old is an Atalanta player who is now serving as the main man between the posts for the second tier club.

According to Calciomercato, the young custodian has attracted the interest of both Juventus and Lazio.

The report claims that the Bianconeri identified Carnesecchi as a long-term replacement for Wojciech Szczesny.

On the other hand, the capital side are willing to offer the services of the young (19-year-old winger) in exchange for the the goalkeeper, but Atalanta are reportedly unconvinced by the the Spaniard.

This season, the Italian shot-stopper has featured in 26 Serie B fixtures thus far, conceding 24 goals in the process and obtaining eight clean sheets.

At the age of 31, Szczesny can still serve Juventus for many years to come if he manages to maintain his best physical condition.

Therefore, Lazio might be the favorites to land Carnesecchi as they do have more pressing needs in the goalkeepers’ department, with neither Thomas Strakosha nor Pepe Reina managing to truly convince this season.

Juventus already knows the managers who can replace Allegri