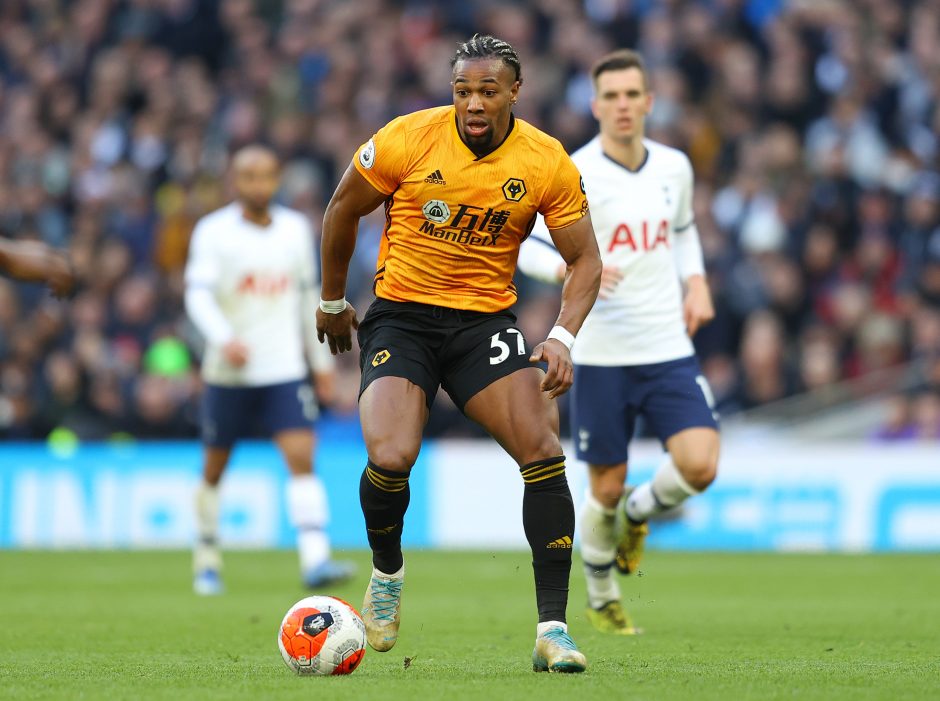 Juventus and Man City in the lead for Adama Traore

ESPN report that the Bianconeri are in the running to sign the 24-year-old if Wolves fail to qualify for next seasons Champions League.

According to ESPN, Traore would “stay at Molineux next season if the club can clinch a Champions League spot either through the Premier League or by winning the Europa League.”

Should they miss out, Juve and City are prepared to make a bid for the youngster this summer while Barcelona will only make a bid next summer, due to their own transfer outgoings this summer.

ESPN suggest Traore valuation could be as high as £80m due to the remaining time on his Wolves contract, however City are reportedly ahead in the race to sign the winger.