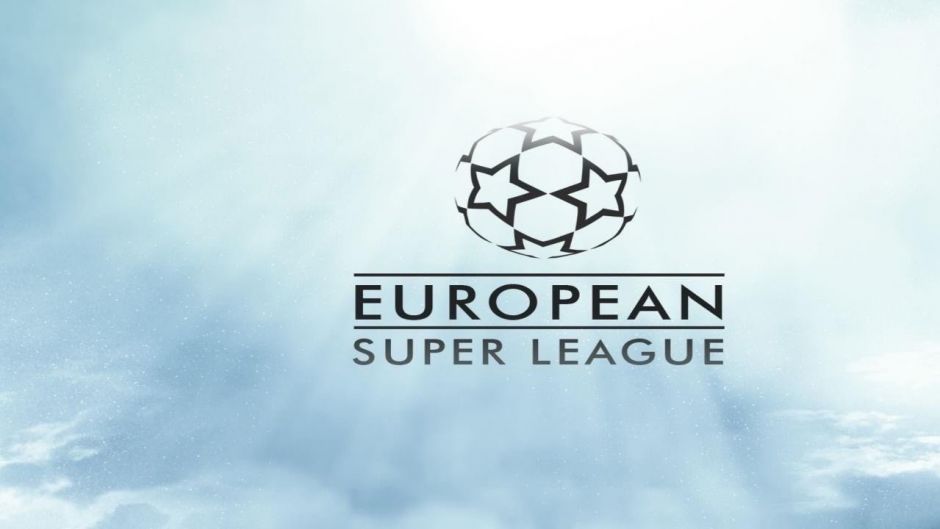 Juventus and others to present new Super League plans

Juventus, Barcelona and Real Madrid are refusing to give up on their plans for the European Super League to succeed.

The presidents of the three clubs continue to push for a new competition that will replace the Champions League.

The first ESL idea didn’t get support from footballing bodies and fans because it was deemed selfish and will only benefit the founding clubs because of its closed shop model.

Having lost his prestigious positions in UEFA and the ECA, Juve president, Andrea Agnelli is fighting to ensure a breakaway competition succeeds.

The Telegraph reports that the rebelling clubs are now prepared to bring a new plan for the competition.

It claims this time, they are planning for a competition that will effectively replace the Champions League.

It would no longer be a close shop affair and it will have a normal qualification system through a club’s finishing position on their local league table.

This competition’s organisers failed when they put out a very selfish proposal in the first place.

That exposed their hidden agenda and it would be almost impossible to get support from fans now.

Understandably, the rebelling clubs are refusing to give up on the idea, but it is doomed to fail no matter how well they paint it now.

Bentancur admits he didn’t expect to leave Juventus for Tottenham