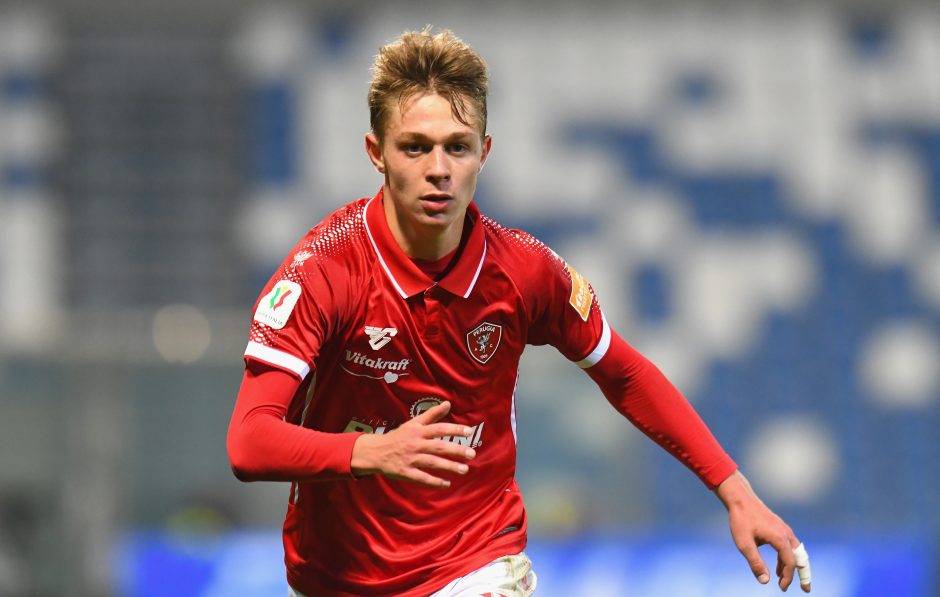 Juventus and Parma have held talks to discuss the transfer of a number of youth players and senior squad members this summer.

Caviglia spent the 2019/20 campaign on loan with Perugia, playing 27 games and scoring 1 goal in what was considered a promising debut season for the 20-year-old, having spent his youth career in the Bianconeri’s primavera side.

Correia, meanwhile, has only just joined the club, having spent the last season on loan at Jong AZ from Manchester City, scoring three goals and providing five assists in 23 appearances, and was expected to go straight into Juve’s U23 set-up.

The clubs also reportedly discussed Croatian winger Marko Pjaca and left-back Luca Pellegrini, but di Marzio reports that talks have not advanced as yet.