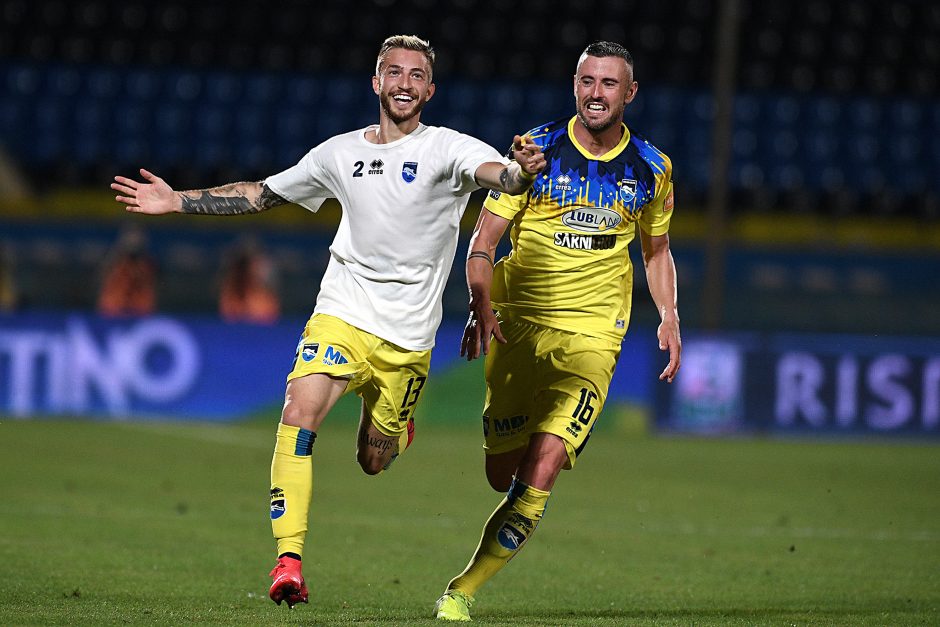 Juventus have signed three youth prospects from Pescara while Grygoris Kastanos and Luca Clemenza will be signed outright by the Delfini.

In the same deal, Pescara have signed Kastanos and Clemenza outright, with both having played for the club this season in Serie B.

Juve have also asked for information on full-back Gabriele Zappa (20), one of the most interesting young prospects at the club who scored 5 goals this season in their bid for promotion.

Opinion: Three Milan stars that Juventus must look out for