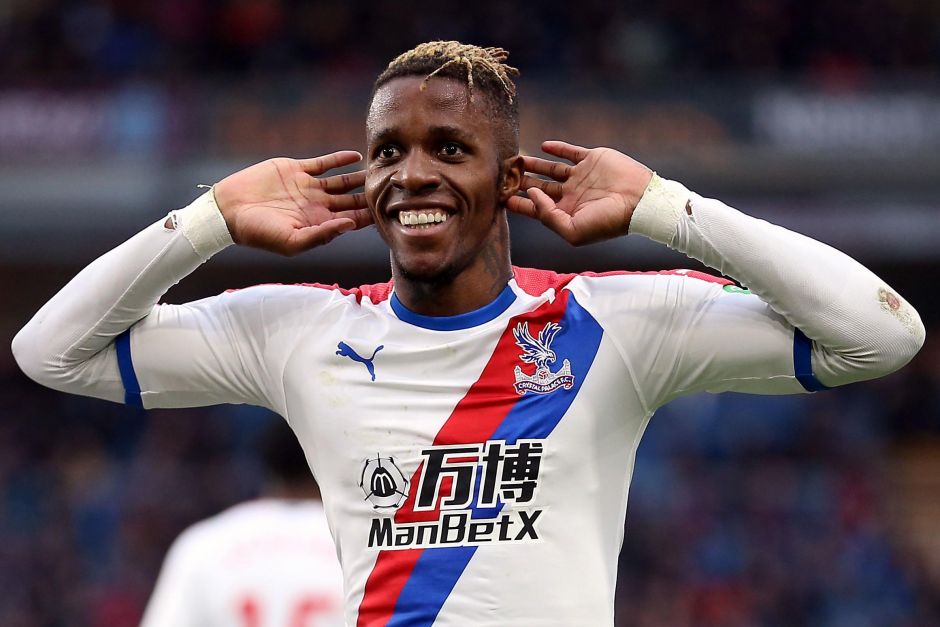 As the club continues to search the market for enticing new opportunities, Juventus have reportedly stumbled upon the name of Wilfried Zaha.

The 30-year-old rose to fame during his early days at Crystal Palace, leading the Glaziers toward Premier League promotion. In 2013, He became the last player signed by legendary Manchester United manager Sir Alex Ferguson.

While his time at Old Trafford didn’t go according to plan, he eventually returned to Palace in 2014 and has been at the London-based club ever since.

Nonetheless, the Ivory Coast international has been on an impressive form in the last couple of years, gaining the attention of several top clubs.

With his contract expiring at the end of the season, domestic and foreign clubs are queueing up to sign the versatile striker.

According to TuttoJuve, the Bianconeri and Roma are both in the fray, but will face stern competition from Barcelona as well as Premier League sides.

The source claims that Zaha hasn’t yet decided whether he’s willing to leave England or not, but Juventus would be a tempting destination if they can offer him Champions League football next term.

The former Man United star can either play as a left winger in an attacking trident or a central forward.

He is one of the few players who represented two different national teams at the senior level. He featured for England in two friendlies, but then switched allegiance to Ivory Coast after being overlooked by the Three Lions between 2013 and 2017.

“There was an alliance between Juve and Milan” – Zeman talks conspiracies