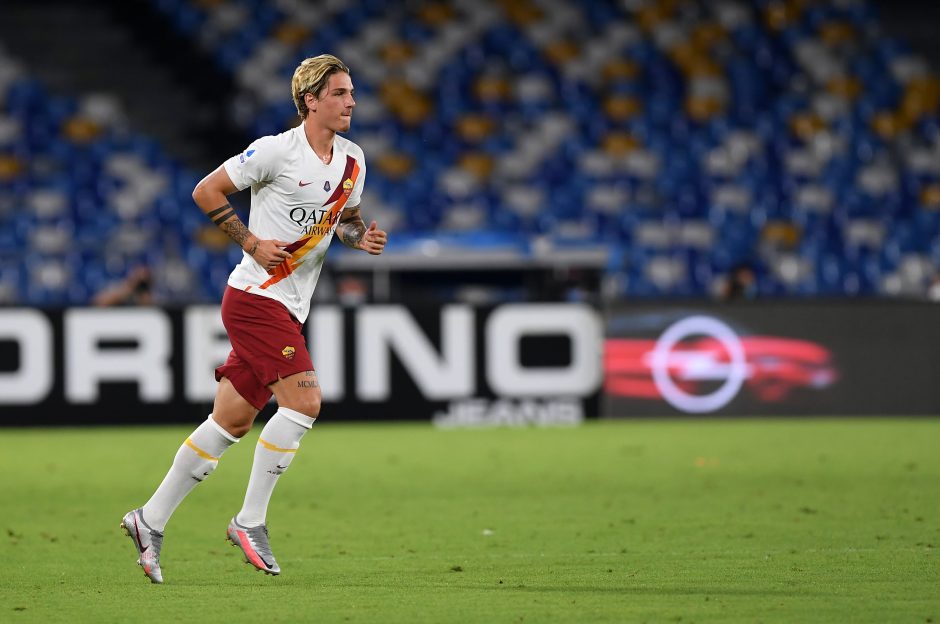 Following their meeting in a Milano restaurant last week, the sporting directors of Juventus and Roma could have another summit in the next 48 hours to discuss the possible transfer of Nicolò Zaniolo from the Italian capital to Turin.

According to Tuttosport via ilBianconero, Max Allegri is an avid admirer of the young Italian star, mostly due to his skills and versality.

The former Fiorentina and Inter man can either play on the wings or behind the center forward.

But while the Old Lady would struggle to meet the Giallorossi’s valuation (which could reach 60 million euros), Federico Cherubini will be hoping to drive the price down by adding counterparts.

The list of potential exchange pawns includes some interesting names. But While Arthur Melo would be an enticing option for the capital side, his hefty wages could be a major obstacle.

Then we have Moise Kean who is on the transfer list, as well as Weston McKennie who have admirers all over Europe.

The source adds that the likes of Daniele Rugani and Adrien Rabiot are unlikely candidates in the operation, but Roma sporting director Tiago Pinto could push for Nicolò Fagioli.

The youngster has just returned to Turin from an impressive loan stint at Cremonese, but he’s facing some serious competition from the likes of Fabio Miretti and Nicolò Rovella for a place in Allegri’s senior squad.