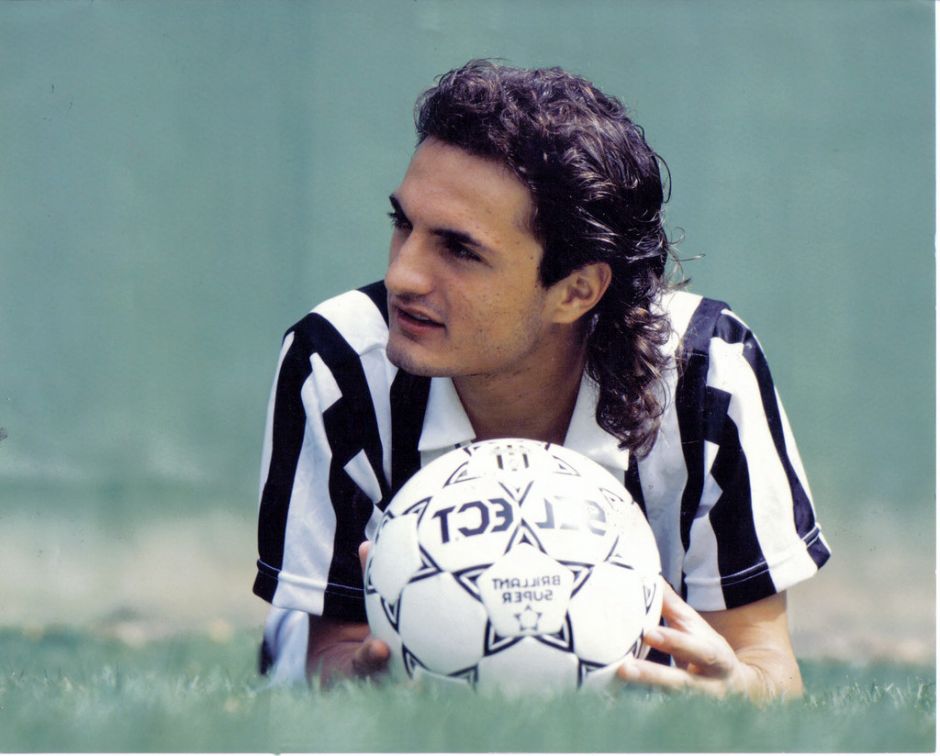 On the 4th of April 1995, Italian football was left devastated by the death of Andrea Fortunato at the tender age of 23.

The late left-back had joined Juventus in 1993, and was considered to be amongst the best rising talent at the time in the country.

Unfortunately for the young man, he contracted leukemia in 1994, and eventually lost his battle to illness a year later.

The former Juventus defender was a Salerno native, and therefore, the club’s away trip to his town will be an occasion to pay tribute to his memory.

According to Tuttosport via JuventusNews24, the match between Salernitana and Juventus will be interrupted at the third minute, as the two sets of fans will reunite to honor the memory of Fortunato.

The timing was chosen based on the late player’s renowned squad number (3), and the match will also feature an exchange in jerseys between Giorgio Chiellini and Matteo Ruggeri, who currently wear the number three for both clubs.

Fortunato stated his career with Como, and also had spells at Pisa and Genoa before earning a major career step-up when joining Juventus.

He featured for the Old Lady on 35 occasions, scoring a lone goal and providing an assist in the process.