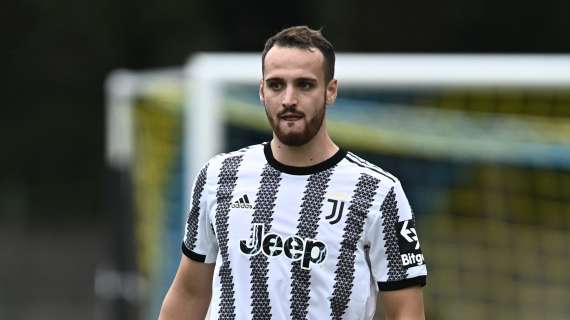 For several decades, Juventus has proven to be the backbone of the Italian national team, providing a solid block of players for almost every major tournament.

Unfortunately for the both the Bianconeri and the Azzurri, neither side is enjoying a brilliant 2022. Nonetheless, both teams are hoping to stand back up with the help of some new blood.

After catching the eye with Frosinone last season, Federico Gatti earned himself a transfer to Turin. While Torino were initially close to sealing the deal, it was Juventus who snatched his services at the eleventh hour during last January’s transfer session.

Nonetheless, the Granata do have a solid up-and-coming defender of their own in the form of Alessandro Buongiorno. The 23-year-old is now gaining more playing time following the departure of Gleison Bremer.

According to La Stampa via JuventusNews24, Gatti and Buongiorno are competing against on another for a callup from Italy manager Roberto Mancini.

Although the new Juventus man has only featured in one match thus far this season, the source identify him as the favorite to get the spot.

The 24-year-old made his international debut last summer in a UEFA Nations League fixture against England, earning massive praise for the way he handled Tammy Abraham and Harry Kane during the goalless draw.