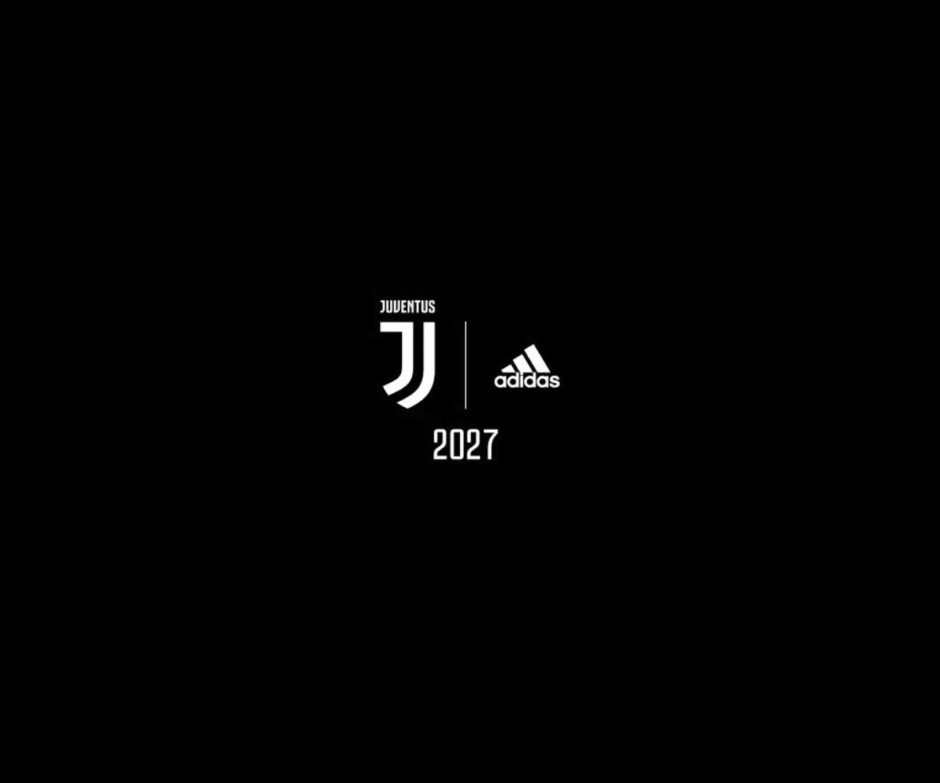 Juventus have confirmed that an extension to their deal with Adidas has been reached and could earn the Bianconeri €408m between 2019-20 and 2026-27.

Juve originally secured a deal with the German sportswear company in 2015 that would earn them €139.5m excluding bonuses

With the deal set to expire in 2021, an announcement was made earlier today confirming that the deal has been extended by four years via a statement on the club official website:

“Juventus Football Club S.p.A. and adidas Italy S.p.A. have modified the official partner agreement and extended the term of the agreement until 30 June 2027.

“The new agreement will relate to the period starting with season 2019/2020 and cover in total eight football seasons until 2026/2027.

“During this period adidas will be the technical partner of all Juventus teams for a minimum fixed consideration of €408m. The consideration does not include additional royalty payments upon exceeding a threshold of sales and sports performance bonuses.

“With respect to the excellent performance of the commercial partnership and to the increased visibility of the Juventus brand in 2018, adidas recognized an additional bonus of € 15 million for 2018, which will be paid prior to 31 December 2018.

“The other terms and conditions of the existing contract remain unchanged until the start of the new agreement in season 2019/2020.”