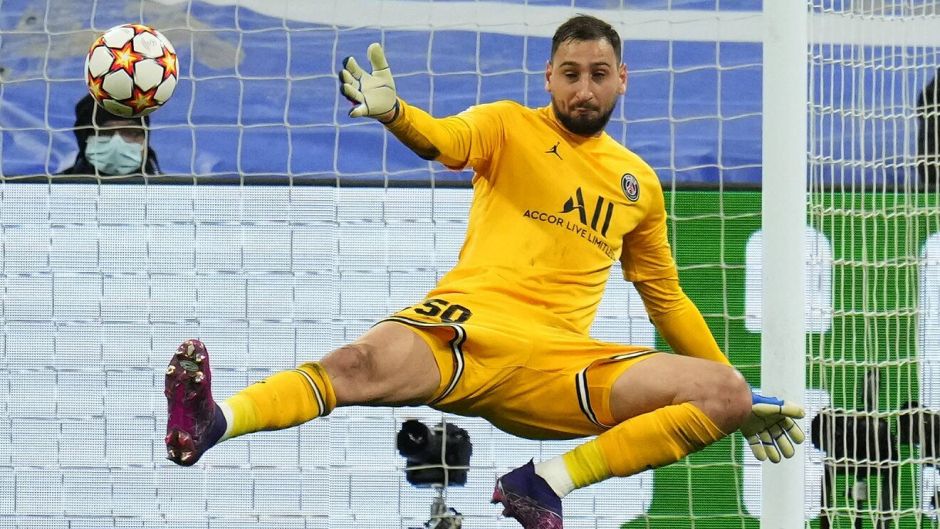 Juventus remains interested in a move for Gigio Donnarumma even though they decided against signing him in the summer.

The Azzurri number one left AC Milan for PSG on a free transfer and he could have moved to Turin instead, but the Bianconeri stuck with their current number one.

He has struggled to establish himself as the first choice in Paris because Keylor Navas continues to perform very well.

Donnarumma was in goal as Real Madrid eliminated PSG from the Champions League recently and his mistake led to their first goal.

He is now unhappy in France and Juve wants to take advantage of that to sign him, according to Todofichajes.

The report claims the Bianconeri have already made their intentions known to the player’s entourage and they hope to find an agreement with PSG soon.

It would be on an initial loan deal, which would be made permanent for a fee in the summer of 2023.

Donnarumma remains one of the finest goalies in the world and he might be the long-term solution for Juventus in that position.

Although he joined PSG on a free transfer, they know the qualities he possesses and will look to make a huge fee from selling him to Juve.